The Photograph is About Loving Imperfectly

It was the late Toni Morrison who said “Love is divine only and difficult always. If you think it is easy you are a fool. If you think it is natural you are blind.” This quote sums up the new romance film, The Photograph. The Stella Meghie helmed project follows Mae, an art curator who learns about her estranged mother’s past through a letter she left behind. This letter leads Mae to a romance with rising journalist, Michael Block. 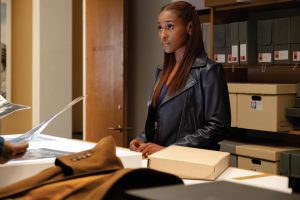 Issa Rae as Mae Morton in “The Photograph,” written and directed by Stella Meghie.

The beginning of the film starts off with a VHS interview of Mae’s mother saying she wishes she could love others like she loves her work. Her mom’s obsession with her work (and emotional abandonment of Mae) causes the adult version of Mae to live her adult years unbalanced and living day to day laden with her past. This aspect of the film is crucial because it shows how mental health plays a huge role in our relationships and lack thereof.

We see a poignant example of how mother-daughter relationships (and the way in which they treat each other) is, for sure, generational. Here, Mae’s mother was kicked out of her home because her mom was sick with cancer and didn’t want her daughter to see her waste away. Mae’s mother did the same in keeping her own cancer a secret from her daughter. These actions seem cruel at the moment, but they were only loving imperfectly.

Fast forward, we see two people romantically loving imperfectly, not knowing what to do. They’re walking on the tight ropes of dating, afraid of heights, and praying to God they make it to the other side where meaningful relationships reside without falling off. Let’s be real. Nobody wants to fall off that rope just to jump up and do it all over again with someone new and unfamiliar. 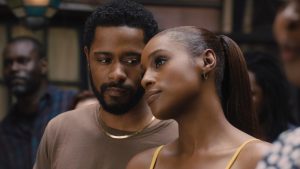 (from left) Michael Block (LaKeith Stanfield) and Mae Morton (Issa Rae) in “The Photograph,” written and directed by Stella Meghie.

One aspect of the film I find undoubtedly relatable is Michael dealing with his emotions. After being dumped by an ex whom he planned to marry, finding vulnerability within himself again in a loving relationship was a difficult task, I’m sure. We see this in The Photograph as Michael falls for Mae and is entranced by her beauty. I know many have been in this situation. I know I have; building with a woman like Mae, a woman who fears heartbreak and is consistently ambivalent when things get serious.

When Michael finds the love he’s been looking for and his emotional barriers shatter, all this is threatened when he’s hired by his dream job at The Associated Press… in the UK! Far from New York and from Mae, the internal struggle commences as he figures out how to break the news to Mae. I thought to myself, “What would I do?”

Interestingly, Issac explained to Mae a similar scenario that he and Mae’s mother were in years ago. After she learns of Michael’s decision to relocate, she (as her own father did years ago) decides not to fight for the love of her life and just let things play out as they would. 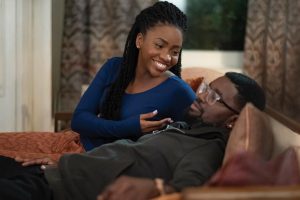 (from left) Asia (Teyonah Parris) and Kyle Block (Lil Rel Howery) in “The Photograph,” written and directed by Stella Meghie.

From the positive imagery of a happy black family consisting of Lil’ Rel Rowery, Teyonah Parris, and two beautiful little girls to Mae’s father and stepfather, the family dynamics shown were awesome. It’s amazing how so many aspects of Black relationships are portrayed without crossing over into the comedic genre we’re so used to seeing in Black cinematography, i.e. Welcome Home Roscoe or Death At a Funeral.

One can really appreciate the directorial angles during dialogues, the lighting, and the colors used to add to the ambiance of scenes. Add to that the sheer talent of the cast. I’m very happy to have seen The Photograph and look forward to watching it again, just to see what else I can fall in love with about this film.

The Photograph is a necessary film for our culture and for our future. It is our Mo’Better Blues and, most importantly, it is a deep dive into what’s needed for Black people to have successful relationships – honesty, patience, therapy, and understanding. I am happy this film exists and I look forward to the many conversations it will stir up. This film is a must-watch I would personally like to thank Stella Maghie and the cast for giving this film life. 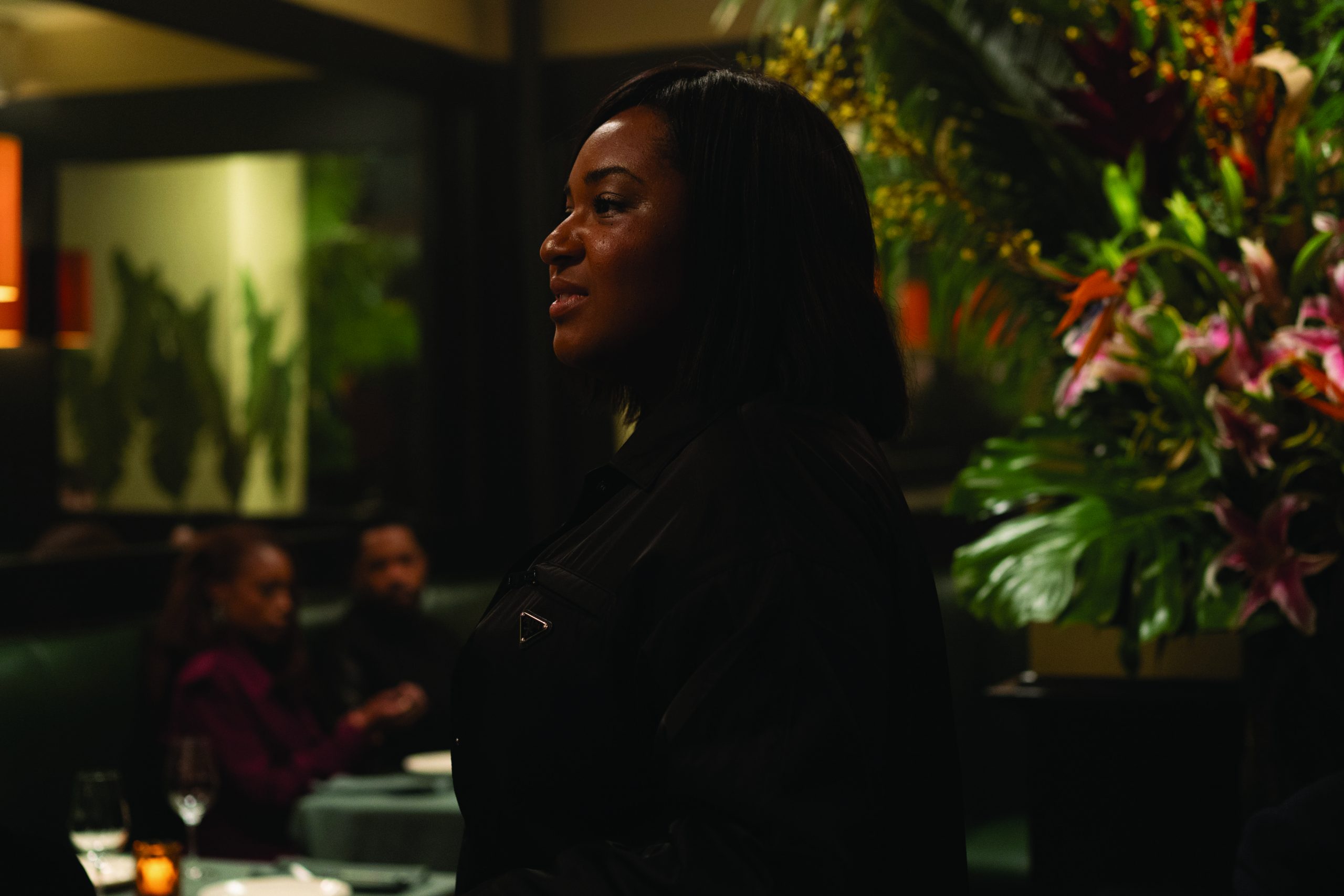 Writer/director Stella Meghie on the set of “The Photograph.”

2 thoughts on “The Photograph is About Loving Imperfectly”