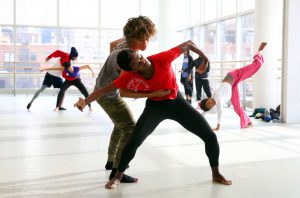 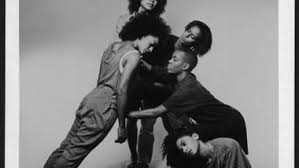 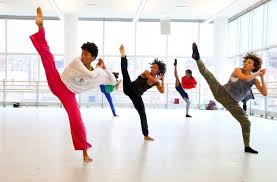 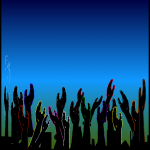 It isn’t as if POTUS Cheeto has managed to clone himself and send his minions to enforce the executive order. Those that are implementing these shameful and immoral dictations are citizens like you and I (saying that as referentially as possible, fully acknowledging the entire rank and system is one big delusion of grandeur). They are people who have to work for a living, rely on their jobs for healthcare, and likely have immigrants no more than 3 generations removed. If there was a twinge of consciousness and concern, it was likely overruled by instinct to maintain their own livelihood first. This delusion has become the means by which we are made to feel that standing for what is right risks our own survival.

In any war or oppression, the citizens are the ones to carry the burden of some power-hungry, greed-stricken aristocrat. It could be said that the armed forces and the like are just ‘doing their job” but not speaking against what is wrong silently reinforces it. An injustice to some is an injustice to all, with the opposite being true as well. We as humans have such a capacity for love that we do not necessarily get to exercise within this manufactured society. I don’t believe that true freedom is in being able to choose which color refrigerator we want or which ecosystem disrupting fuel we use to heat our home. I truly believe that true freedom is not a solitary movement.

What if majority of those who are responsible for carrying out these tyrannical sanctions simply refused? What if the man power that is necessary to abuse and oppress were to fully awaken to its TRUE power? It may seem far-fetched, but it is entirely possible sine what a man can think, he can do. Why “squabble over pieces of the Earth”, when in our truth we ARE Earth. We are slowly coming to realize that our true freedom lies in the fortification of the collective and our ability to outwardly manifest the sanctity and oneness of all. We are crawling towards awakening, but there are plenty who are still mired in darkness. For now, that is okay, as they are as necessary to our advancement as our own vertical movement is. We can spread our light simply by continuing to be that light, but it is going to take a lot more than just doing so for ourselves. We have to be as adamant and soaked with conviction as those of us who choose to preserve hate. What if we ALL found ways to show and share our light consciously so for the benefit of Humanity? Especially within our own Cultures and Communities where we have adept influence. How much more powerful will we be when we choose to put our lights together and perpetuate a greater good!

It is easy to wish the climate were more conducive to our growth but if man had nothing to resist him, he would not exist. More so now than ever, I am consistently asking myself how I can contribute to our united ascension. We must each pick our avenue; for some it will be fiery protest while for others it will be watery ritual and visualization. Some will plant the seeds and some will build the shelter, but we all must do something. I am glad you are on your electronic device reading this, but in knowing better, we are required to do better as well. I know you have a life to live and a self to preserve but your soul is eternal and you are a part of the whole. What will YOU do? We need you.