Tag: Vulva what… Vulva who 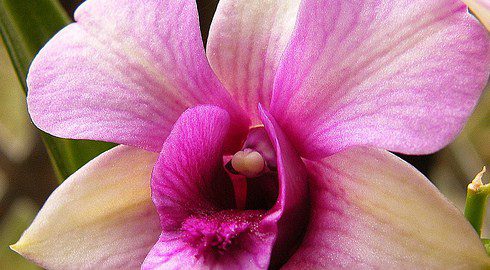 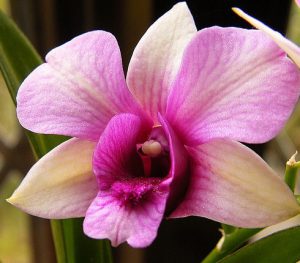 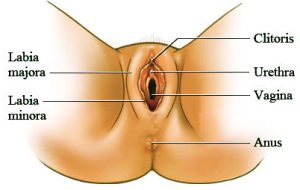