Taiwo Aloba is proud to offer her latest chapbook, Surulere, Lagos, that has hit Amazon in September 2020. In Surulere, Lagos, Taiwo Aloba offers a map to the city life of Lagos. With deep roots in her African culture, the New York-based writer guides her readers through a series of honest and reflective accounts of growing up in Lagos. Born and raised in Lagos, Taiwo Aloba believes that her poetry mirrors her perception of the world. She explores topics like identity, culture celebration, corruption, systemic violence, and religious fanaticism.

“I am so proud to offer you all a feast in my new work. “Surulere, Lagos” is now available on Amazon: @amazonkindle @amazon (Ebook and Paperback). I threw all of myself into it. I  wrote, edited, and published it. It is a labor of love and creativity. Surulere, Lagos is truly a gift, and I hope you all enjoy reading it as much as I enjoyed writing it.” – Taiwo Aloba. 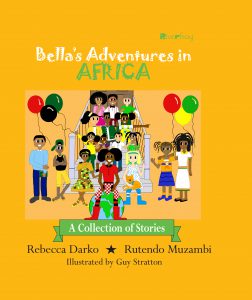 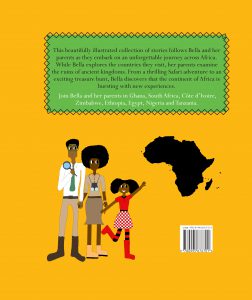