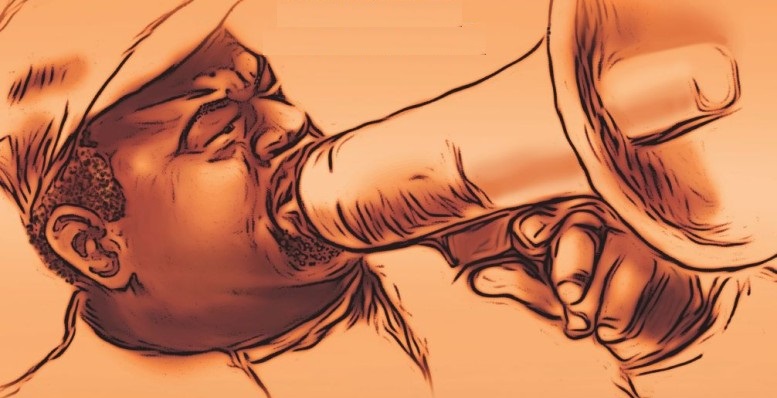 Before the #BlackLivesMatter movement, there was Rev. Louis Coleman

Welcome back to the #MustLoveBeards series here at Taji Mag! We took a short (much-needed break). One of our subscribers suggested a profile that was quite different than the men we have featured to this point. Our #MCM is the dearly departed elder Rev. Louis Coleman.

We all know that there is a serious generation gap in our community. Much of the wisdom gained by those who lived during the time of Dr. Martin Luther King Jr. and Ella Baker is locked away, waiting to be revealed. The power of technology (specifically social media) is often wasted on memes that divide us rather than unite us. Rev. Coleman’s entire legacy was built on defying these norms. As a human rights activist and anti-police brutality hero, he fought daily to build up the power of young people in the south. When 19 year old Michael Newby was shot in the back by police, it was Rev. Louis Coleman who reached out to high school and college students to offer not only support, but also a plan. He led the Justice Resource Center in Louisville, KY for years. There, young people could receive job training, learn about the civil rights movement directly from people who lived through it, and fellowship with other community activists.

Rev. Louis Coleman was more than a leader. He was a man who took action. Up until his death in 2008, he worked diligently to bring about community change through legislation and protest. He was a great visionary who welcomed folks from all background to join in the cause for social justice. His love for Black people went beyond his hometown. He was on the front lines after Hurricane Katrina. He fought against the wars our young folks were forced to fight.

Dick Gregory once spoke of Rev. Coleman, commenting that “nobody covers as much territory and spends as much time of his life for the liberation of suffering people.” We venerate Rev. Louis Coleman. The work he put in over more than three decades continues to impact people he never even met. We hope to be at least half the advocate he was for Black people.