A continent of immense wealth and stealth

What caused this great continent to lose its health?

The motherland stripped of its beauty and glory,

How did the leaders turn out so bloody and gory?

This story is not just a folktale, this is history,

A continent of many countries with many great states and empires

We call it imperialism, the greed, the hate,

The constant elimination of genetic and social annihilation of this great continent,

The rulers seem ever so blind to their incompetence.

The colonists knew what they had in mind,

Made a race blind,

They were never so kind to the evil that awaits within the supremacists’ mind.

It was all a great find easy pickings for them,

After a genocide and massacre of a previous nation.

Robbed and stolen from the motherland Afrika,

Tears of bloodshed that lay among the dead, which were hardly fed

While the slave master lay comfortably in his bed.

Gun to the head,

While some slaves fled,

Terror runs through their head as they don’t wanna end up lynched and left for dead.

Left to be dishonoured,

And continued to take and make

And had the cheek to bring us Christianity as a means to save humanity!

Can’t you see the fallacy, the lies and the travesty?

This indeed was a great tragedy,

After the 1st holocaust of the Native Americans,

Let’s not forget they were the true Americans.

The third holocaust was the Jewish holocaust.

The 4th holocaust is the Palestinian holocaust…

Tragically we just watch and see the same what was inevitably done to you and me.

Afrika needs to unite and fight like how we used to be, kings and queens of our own destinies.

Justice and free for all, fair wage, free schools and universities built for both rich and poor.

Our own African bank, we have our own military tanks, decline western ideology and say thanks to the people of the revolution.

Kwame Nkrumah said it best – are you ready to fight? 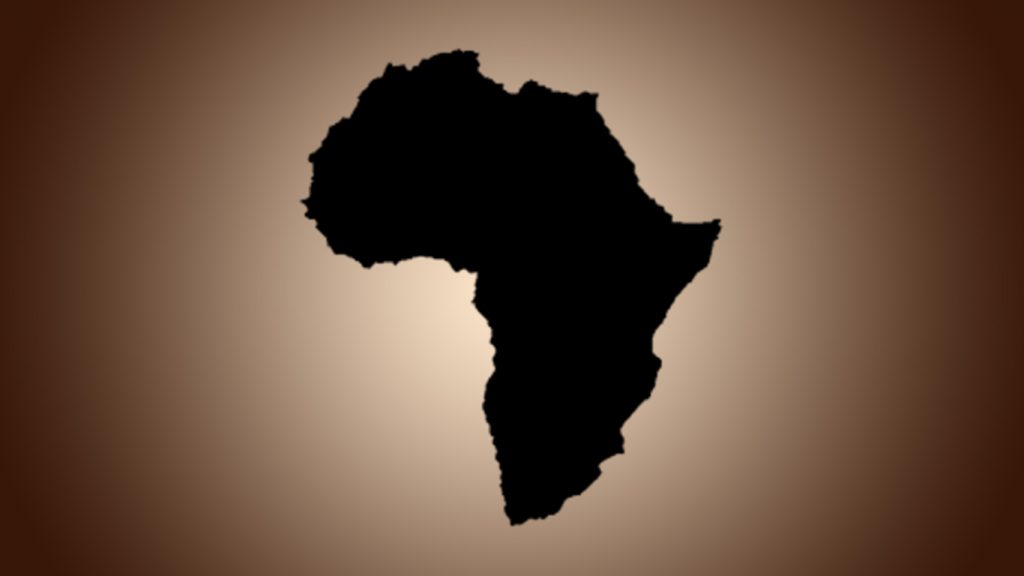