Baltimore is a mecca of Black creativity. There have been an astounding number of artists over the years who embody that spirit. Our #MustLoveBeards profile series at Taji Mag has introduced readers to Black men doing great things around the country. It is only right that for Labor Day we introduce one of the hardest working brothers on the East Coast. Today we had the chance to converse with the creator of THE INCREDIBLE CREATION, Milly Vanderwood. 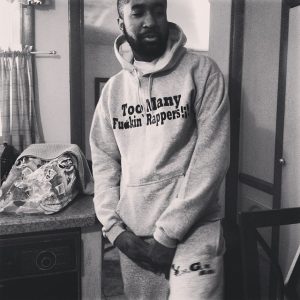 The Incredible Creation is more than meets the eye. It is an umbrella brand that works with community members to uplift entrepreneurs and help them reach their potential. The organization deals with artist management, branding, culinary arts, and professional development. When young Brother Milly was 12, he wanted to break into hip hop. He was an ambitious rapper, even from an early age. Thirteen years later, he traded in the mic for management. At 28, he is now working with a number of artists doing the behind the scenes work it takes to be successful. On top of that, he opened an art gallery last year and has become a real force in his community. Along with the recording space and a thriving cupcake business, The Incredible Creation gives life. If you’re wondering about the caliber of the artists he has worked with, check out the incredible queen YoNasDa Hill. You can also visit the site to learn more about the musicians and painters on his roster.

Like many entrepreneurs, Milly does’t follow the rules and instead takes calculated risks. He is motivated by the success of others around him and keeping his customers happy. That drive to build up his network means that he is able to create endless opportunities. His aspirations to build his business into a multi-million dollar brand are certainly attainable at the rate he’s going. Any of his 8,000+ followers can tell you, this Black man puts in work.

“I just want to do better for us / by us because who else is gonna do it? I wanna show others that anything is possible.

Despite some initial (and ongoing) struggles to find support, he has made it work. Finding hard working people who understand the vision can be daunting, but he handles the challenge like a champion. One lesson he has learned is that not everyone who approaches you will be capable or reliable. He has had to deal with his share of disappointments, but overall he and his business have grown from the experience.

What sets Milly Vanderwood apart from all of the other people out there chasing the same dream? In his words, “I basically do what I want…I get shit done.” One of his greatest influences is Master P. and it shows. He has a diversified portfolio, he cares about the community, his work is highly respected, and his empire continues to grow. 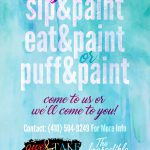 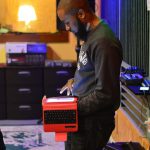 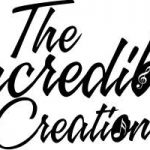 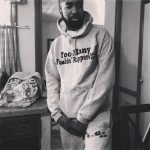 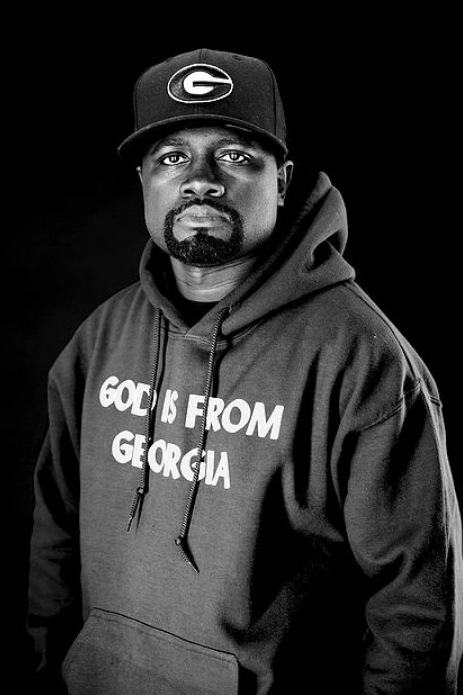 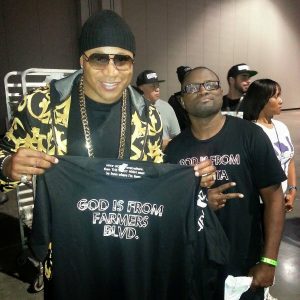 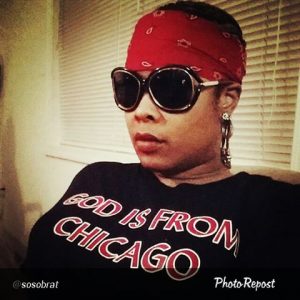 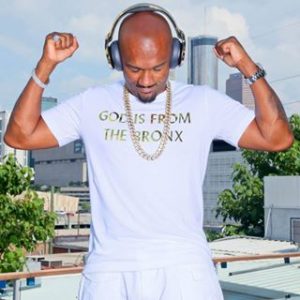 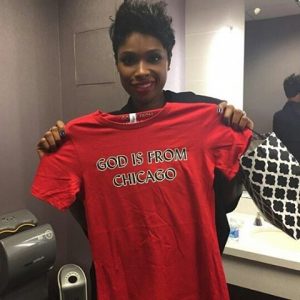