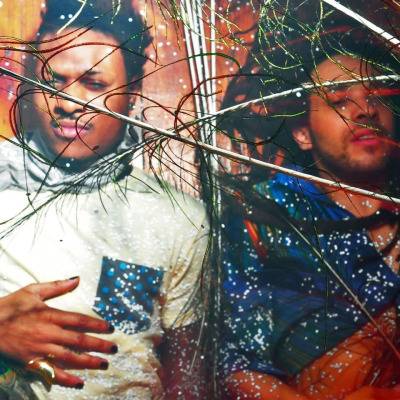 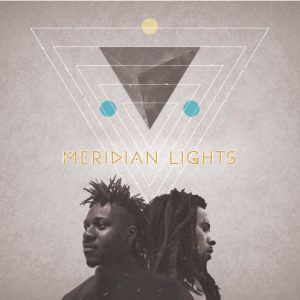 Brooklyn-based indie-soul/rock band Meridian Lights has been on the scene for about 3 years, constantly playing gigs around the U.S. Meridian Lights is the song writing team consisting of vocalist Bradley Valentin and guitarist Yohimbe Sampson. They have recently completed their “self titled” second release.

Bradley and Yohimbe both grew up with heavy musical and art influences in the home. Music was part of celebrating the greatest moments of life, maintaining optimism during its trials, and served as an outlet for self expression. Yohimbe, self-taught, started playing guitar as a teen and honed his skills studying the instrument while playing with various bands, one being popular Brooklyn based Rap/Rock band Game Rebellion. Bradley, writing since the age of 12, has penned everything from short stories to poetry. He started singing as a teen in his mother’s church choir.

After crossing paths several times while living in the BedStuy section of Brooklyn, it all came to head at a party where Yohimbe grabbed a guitar and nobody would sing. Brad stood up, they started rocking, and haven’t stopped.

Check out the sounds of Meridian Lights via the links below!