February 4th wrapped another successful Harlem Fashion Week season. Held at the Museum of the City of New York, Harlem Fashion Week combined the downtown fashion with the uptown culture and vibe, including an Emerging Designer’s competition show and a guest appearance by TV host, Creative Director, and makeup artist, Jay Manuel. The night featured 17 different designers including Styles of Imagination, Christy + You, and the Emerging Designer winner, XX. Premiere designers for this year’s show were Beast Mode by Marshawn Lynch and the Malcolm X Legacy Collection, designed by Yvonne Jewnell of Yvonne Jewnell New York. 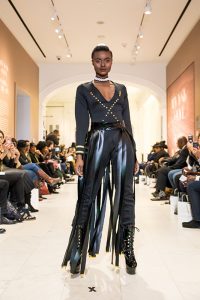 “There are so many people who have no idea about Malcolm X beside what’s in our textbooks, and even then, it’s limited to one or two pages,” said Yvonne Jewnell, Creative Director and Co-Founder of Harlem Fashion Week. “It’s time that his [Malcolm X] legacy resurfaces for both new and old generations.”

Guests were treated to a four-level experience including a vendors market selling clothing from the designers, natural hair and beauty products, books, and a host of accessories. On the main level of the museum was the brand experience floor featuring other vendors, a media hub and interviews, and VIP red carpets.

Executive Producer and Co-Founder, Tandra Birkett recapped the evening by saying, “To have three sold out shows, on Super Bowl Sunday, facing the torrential rain, we could not have asked for a better night. We will continue to share the word about the richness of Harlem and all that it has to offer.”

The next Harlem Fashion Week event will be XX and guests can look forward to the S/S 2019 show in the fall. 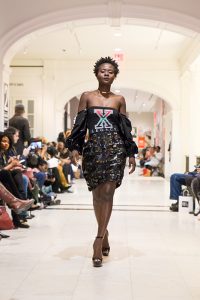 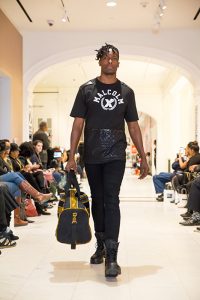 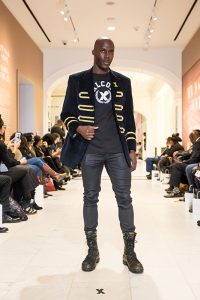 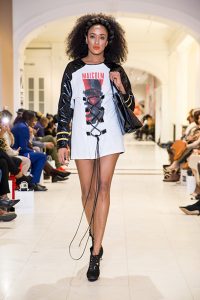 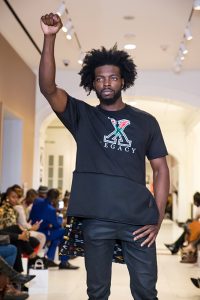 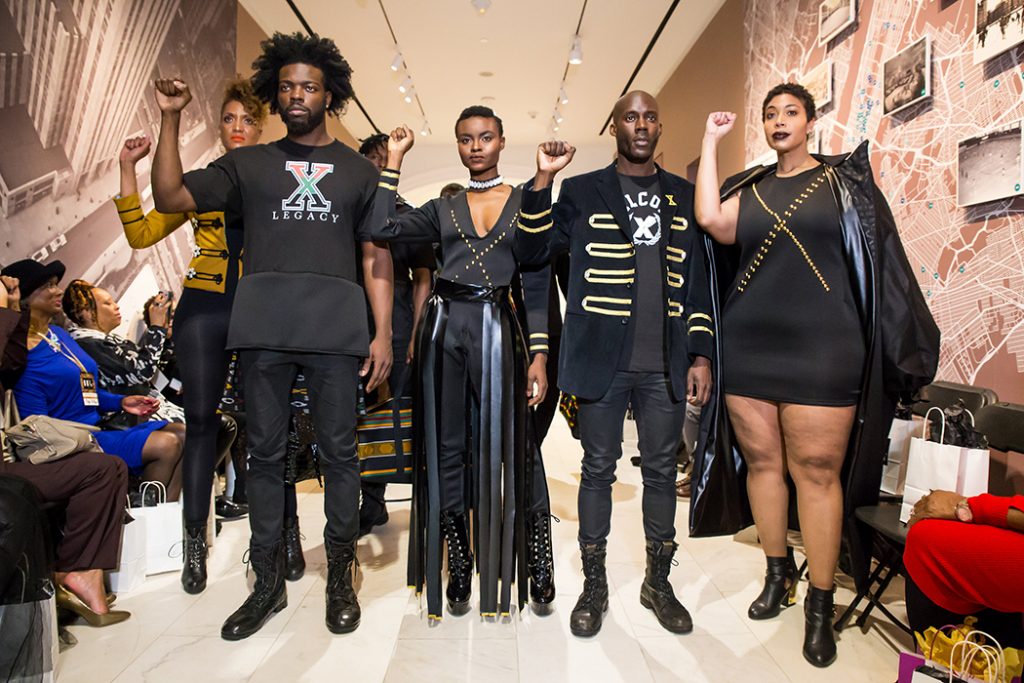 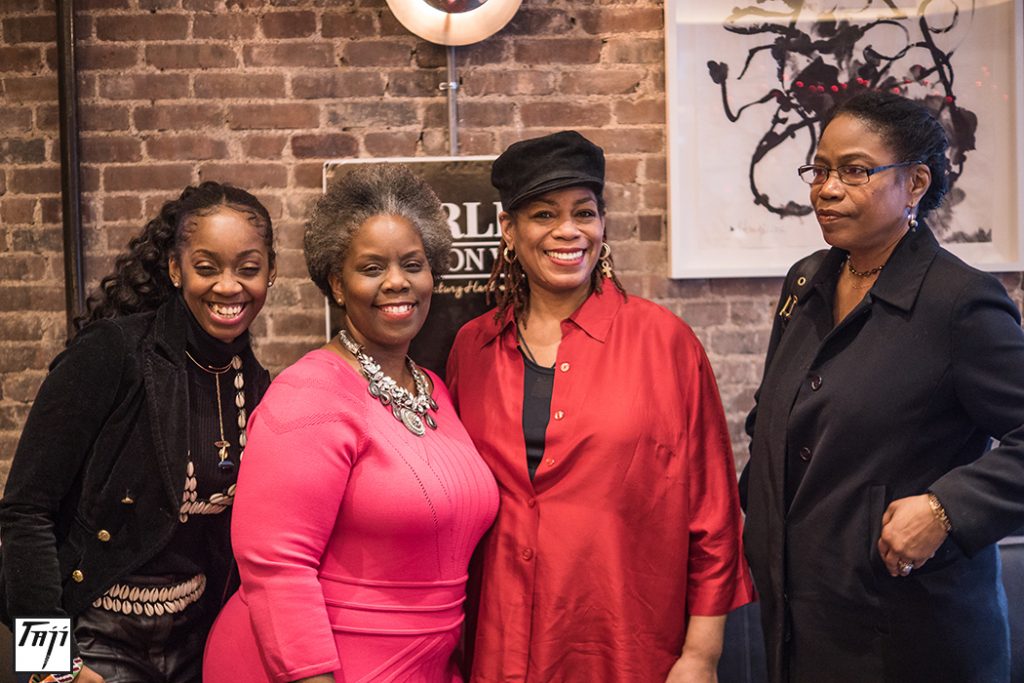