Tag: It Takes A Village 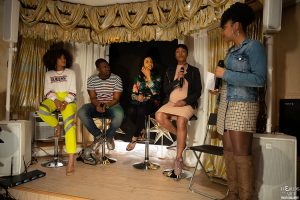 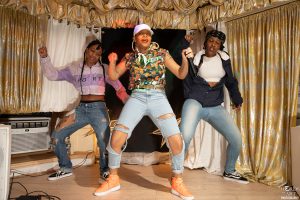 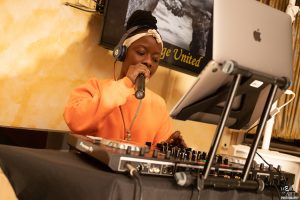 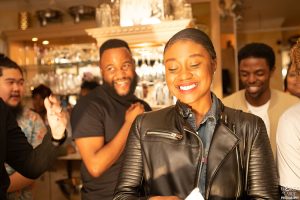 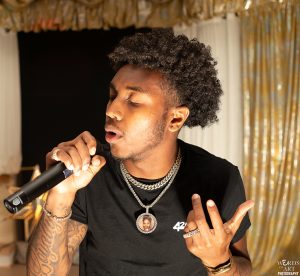 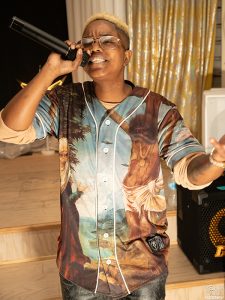 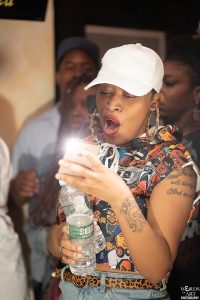 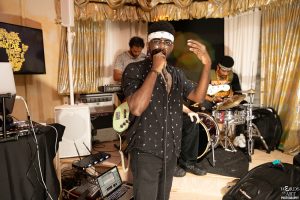 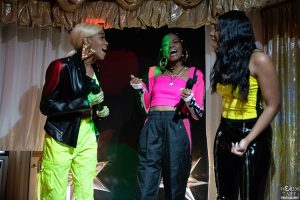 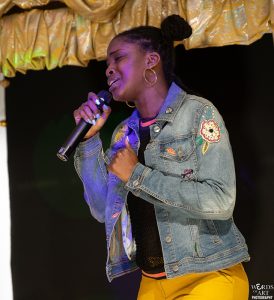