Tag: Don’t Rush a Relationship Just Because They Want One 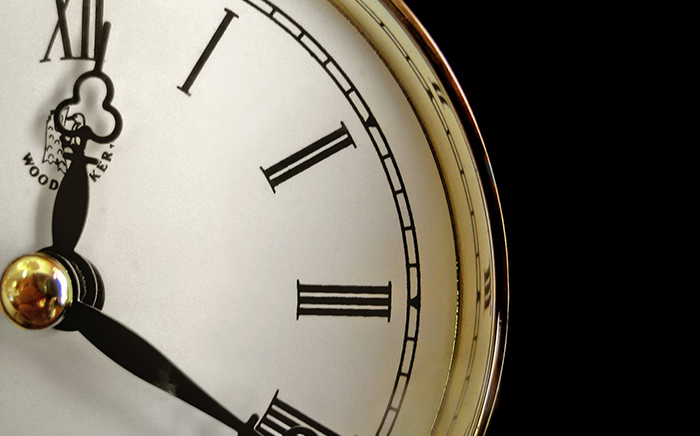