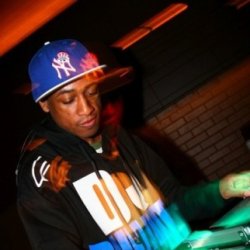 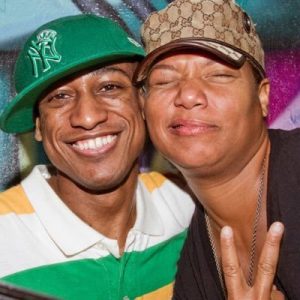 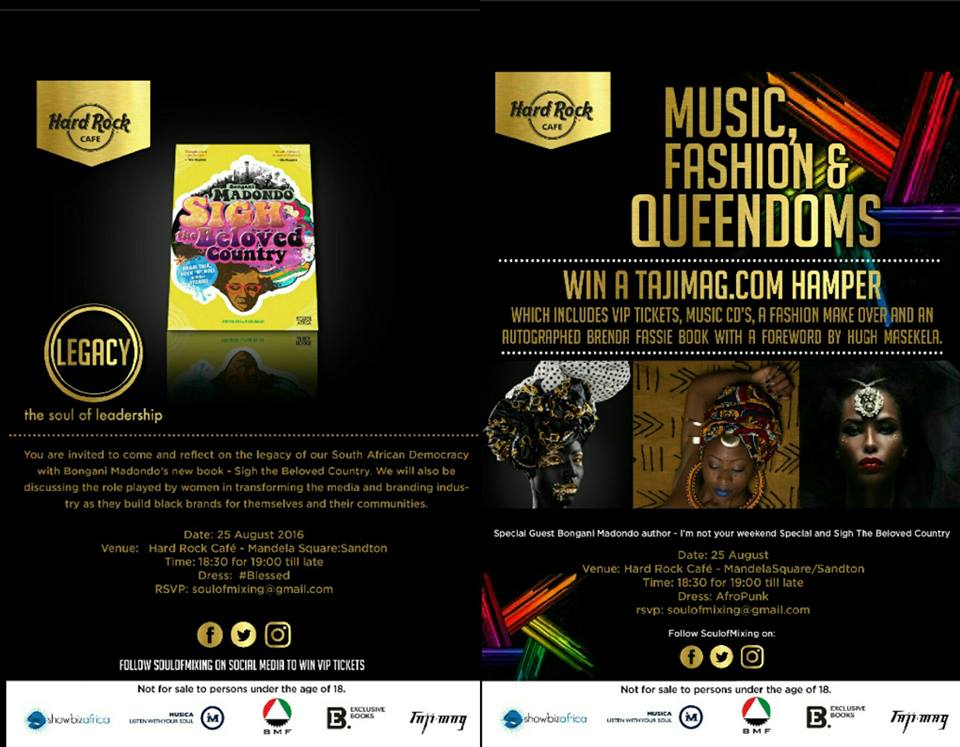 Taji Mag, together with ShowbizAfrica and HardRock Café SA, hosted one of the most prestigious events in honour of our Queens: Music, Fashion, & Queendoms. Women from all walks of life came together to honour one another’s crafts in the creative space.

“Africans must change their mind and actions. The keys to building your continent depends on your will-power, persistent effort and action towards self-liberation.”
— Lailah Gifty Akita

There were motivational talks, book readings, showcasing of local brands, and of course the night wouldn’t end without a prize.

This night was supported by the likes of: An array of fresh talent currently pushing their way towards their dreams, entertained the guests & supporters of this initiative, many incorporating a tribute to the Queens. The depth & variation of the rising creative talent, the aim is to nurture, was showcased by: Hard Rock Cafe, Nelson Mandela Square, was a fitting venue with memorabilia displayed from various musical legends, giving some of these new artists a first taste of performing in an upscale venue. ‘Dj Khanyi’ on the decks. Our lovely queen from the audience for the Duku demonstration. ‘Queen Ofee’ with her Organic products from, Taji Shop SA.

Here’s to the crazy ones… the misfits… the rebels… the trouble makers… the round pegs in the square holes… The ones who see things differently- they’re not fond of rules… You can quote them, disagree with them, glorify or vilify them, but the only thing you can’t do is ignore them because they change things… They push the human race forward, and while some may see them as the crazy ones, we see genius, because the ones who are crazy enough to think that they can change the world, are the ones who do. ‘The Khalid Sisters’ rocking their Duku’s. ‘Thabiso Thabethe’ on the strings.

If we achieve a richer culture, rich in contrasting values, we must recognize the whole gamut of human potentialities, and so, weave a less arbitrary social fabric, one in which each diverse human gift will find a fitting place.