Tag: Cop and a Half 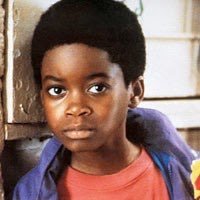