Tag: Celebration Of Our Queens 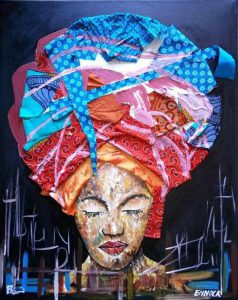 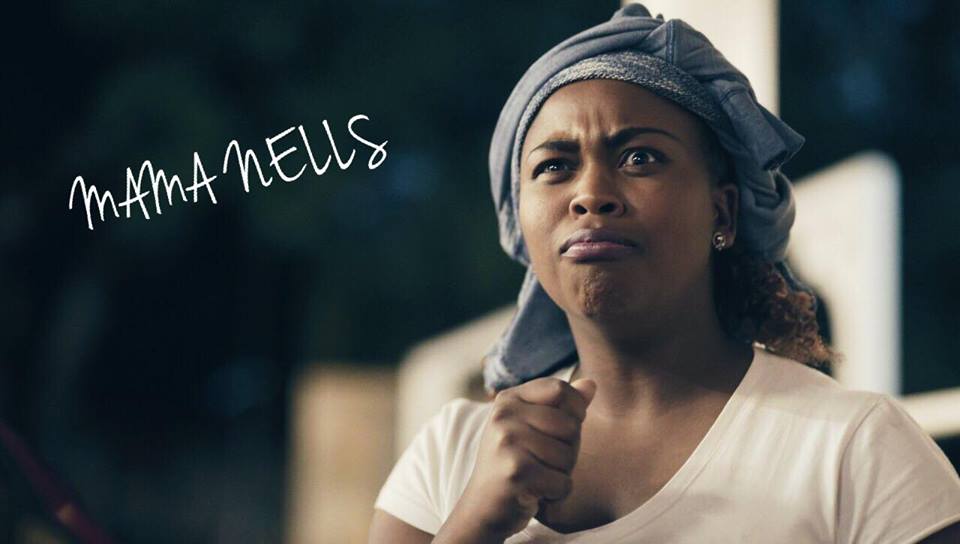 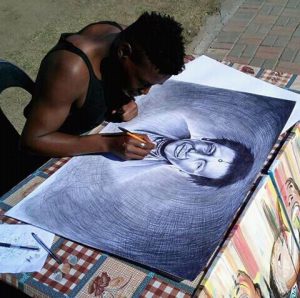 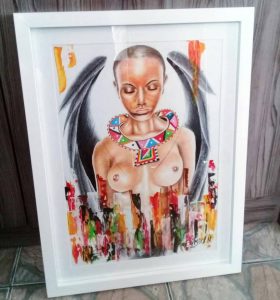 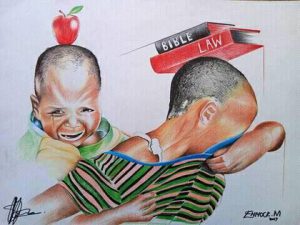 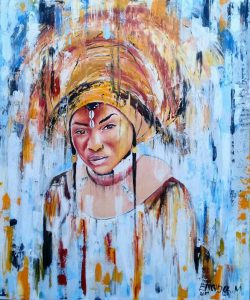 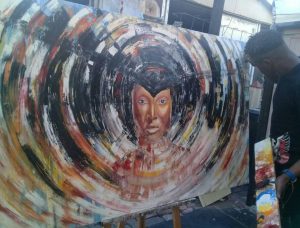 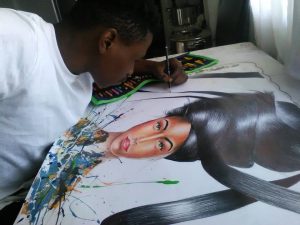 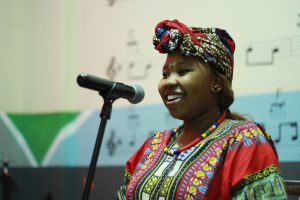