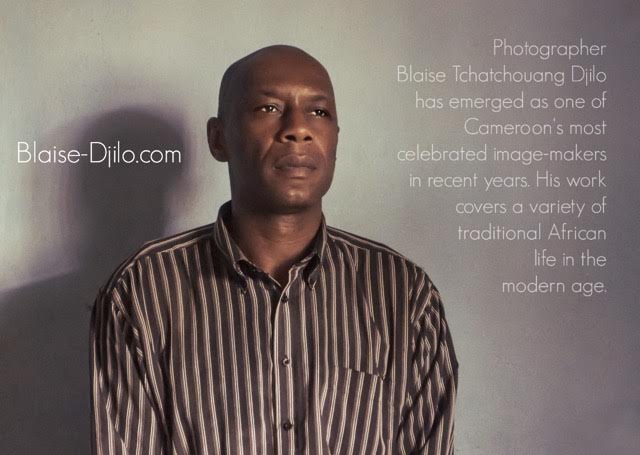 Blaise Djilo is a Cameroonian photographer who is capturing the true essence of Africa for us all to enjoy. Bask in both the beauty of traditional Africa and how Djilo captures it. Our stories, told and shared by us, are important for the preservation of our history and culture. On March 5, 2016, Cameroon celebrated The Matakam festival held in the Alliance Franco Camerounaise Office in Garoua (Northern Cameroon). This celebration is held only once per year. These people live in the Mayo Tsanaga Division (the far north Cameroonian region). During this festive ceremony, the local tribes can be found eating and dancing all to commemorate their ancestors spirits.

“DITSUMA” means “JOY” in the MAFA language. It is one of the main tribes of the MAYO TSANAGA division, in the far northern regions along the Nigerian boundary of ADAMAWA State. Tsanaga division is a rocky, mountainous region and is mainly a rural area were people essentially live a life of agriculture. The main city of this division is MOKOLO but there are seven other subdivisions (Bourrha, Hina, Koza, Mogodé, Mokolo, Mayo-Moskota (Mozogo), and Soulédé-Roua). This part of Nigeria is crowded with more than 570,00 habitants and the area has a density of 131 habitants/km2.  Interestingly there are also thirteen diverse ethnic groups (Mafa, Moufou, Mofouélé, Hidé, Kapsiki, Minéo, Zoulgo, Bana, Kola, Guiziga, Baytsawara, Roua, and Fulbes) as well. These African communities are hard-working and the region is generally viewed as a very poor area.
During harvesting season and the dry season, these African tribes traditionally hold annual ceremonies to celebrate prosperity of the villages. It’s also an opportunity for young people to learn their initiation rights and also to marry. During such seasons, some tribes also use the opportunity to give gifts to their ancestors by performing a dance which is concluded by killing a cow, which has been fattened in a dark room during two to three years in a narrow place. This practice is called Maraye. The initiation rights dance is called “ZOVOD” (“UNDER THE SHINING MOON”). During this particular ceremony each young person wears or handles something to show his skill (a skirt made of goat fur for a hunter, or a grass skirt for a farmer). During the dance of Maraye, the local villagers always wear traditional clothes, and use special sticks to see if the cow (which will be killed) will react in a good way.