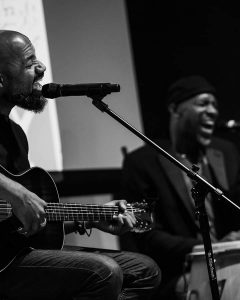 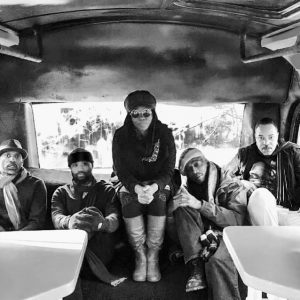 Model/actor Patrick Marcelino, aka Rascamarao, released his first calendar. All of the images featured are from photoshoots he did in 2015, when his career as a model officially launched. Patrick Marcelino is a Brazilian born and raised in The Netherlands, and currently living in New York. He gave up everything back home to make his dream come true in the States as a model/actor. Right now he is fighting to earn $5000 to pay for his working visa, and creativity decided to make his calendar. Buying one of these calendars will contribute to make Patrick’s dream become  a reality. Enjoy what you see. Remember: (everything in life is possible) Society puts so much emphasis on loving the glamorous look, the Revlon, Mac, Cover Girl is the better us. Through photography, we wanted show that when we Nurture ourselves, love ourselves, we Naturally are as beautiful as nature in its natural habitat… A walk around the Meatpacking District of New York.
If you love this, share it 🙂 “You’re not an African because you’re born in Africa. You’re an African because Africa is born in you. It’s in your genes…. your DNA… your entire biological make up. Whether you like it or not, that’s the way it is…” ~ Marimba Ani Anais Sierra | Artist, Painter, Crafter | Single mother, Lupus and RA warrior who defeats her everyday struggles. She puts everything into her crafts to share with the world and hopefully people will love it as much as he does. | Astoria, NY | IG: @_anaisart