Steven St. Pierre is a budding creative/actor I met at last year’s DC Black Film Festival. While interviewing him during my coverage of the film festival, he mentioned how he started film making just recently and that Ava Duvernay had been an inspiration to start on a desirable path towards acting. After the interview, we kept in contact and I watched his progression. Little did I know, he would be achieving a lot more than he could imagine. I had an opportunity to catch up with the rising creative.

Dapper Dr Feel (DDF): How does it feel to have so much success for your short film, Corey?

Steven St. Pierre (SSP): The success has been great! The way I have been perceived for making something great, for myself. Last time we spoke in person, I was halfway into my festival run and we went to places like Canada and DC and I had entered the film Corey in multiple film festivals in the New York area.”

Note: St. Pierre’s short film Corey has won multiple awards that include but are not limited to: Best Short film at the Validate Yourself Film Festival, Wavemaker Award at the Everybody Digital Film Festival Black History Month Edition, Audience Choice award at the Astoria film festival, Best Short Film winner and Grand Prize Winner at the Queens City Film Festival.

DDF: You won big at the Queens City Film Festival, what’s next?

SSP: After I won the grand prize award, I now have the opportunity to have my next short produced from the Queens City Film Festival. The prize is worth $50,000. Taking the passion I had into my own work turned into something I could have never imagined.

DDF: That’s truly a blessing! I remember you telling me about the trials and tribulations you had putting Corey together. Your co-star, Chantal Maurice, put on a great performance, how has her career been since the short film?

SSP: Chantal has since moved to Atlanta P-Valley (Starz), Queen Sugar, Dynasty, and other projects that are coming out later this year. She’s killing the game.

DDF: What women have influenced you?

SSP: My mother and grandmother, the women who raised me in my household. Just seeing their work ethic. My mom worked two jobs, to this day she still works two jobs to help support my grandmother because she is not doing well. Just really seeing all the sacrifices shes made, as an adult, I have developed a deeper appreciation and respect for her.

I have to give a shout to my work mom and my assistant director Catherine, she just retired. Always supported me, always had my back, she was amazing. When you are in the workplace, you always need an ally and she definitely was that for me.

Ava Duvernay has really been an influence on me. I don’t know how many people are aware that before she was a filmmaker, she was a publicist. She was pounding the pavement, making everyone else’s dream come true and she decided, at what some people would think as an older age, to pivot her whole career. I feel like that has been my journey as well.

“I was a film publicist, so I represented a lot of filmmakers and I was always around them. I [started thinking], ‘They’re just regular people, like me, with ideas. I’ve got ideas.’ That’s literally how it started. It was definitely a career change; I didn’t make my first little short until I was 32.” – Ava Duvernay

DDF: You had your biggest role as a co-star on High Maintenance, how was that experience?

SSP: I got that role not too long after I spoke with you in DC, it’s my first major network role. I felt like I finally cracked that code. Going out on auditions is tough, especially being new to the scene, but it’s going on four years now. It brought two passions together because I am playing a basketball player. I played ball growing up, so going into the audition I felt comfortable. I got offered the job via email and was excited! That was the most excited I have been in a long time.

DDF: What are your other goals?

SSP: My ultimate goals are to establish myself in the industry so I can have the visibility to reach people from places in my community. Letting them know they can do anything they are passionate about. Even today, I go to a lot of career days for my friends who are teachers or are a part of programs for children. I think it helps children see someone like me, who is making it, but not a huge celebrity, to let them know goals are attainable. Otherwise, if they see someone who is a huge celebrity they won’t think things are attainable. They can also see the grind I am going through, so when I make it further into my acting career, it will hopefully inspire them.

Steven St. Pierre looks to continue his success as a creative and achieve many of his entertainment goals during his career change. With Ava Duvernay serving as an inspiration, St. Pierre knows that, with hard work and persistence, the sky is the limit. 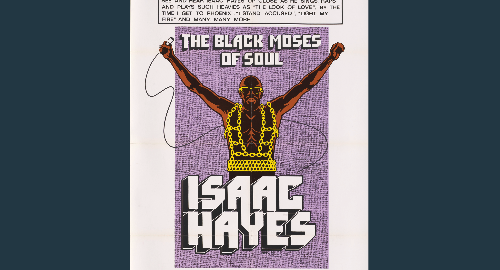 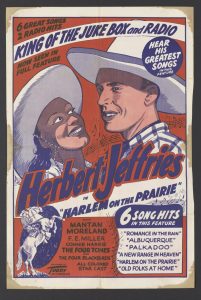 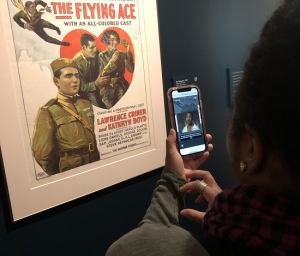 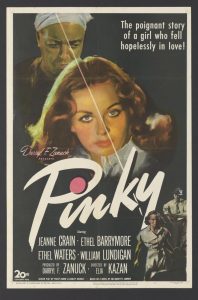