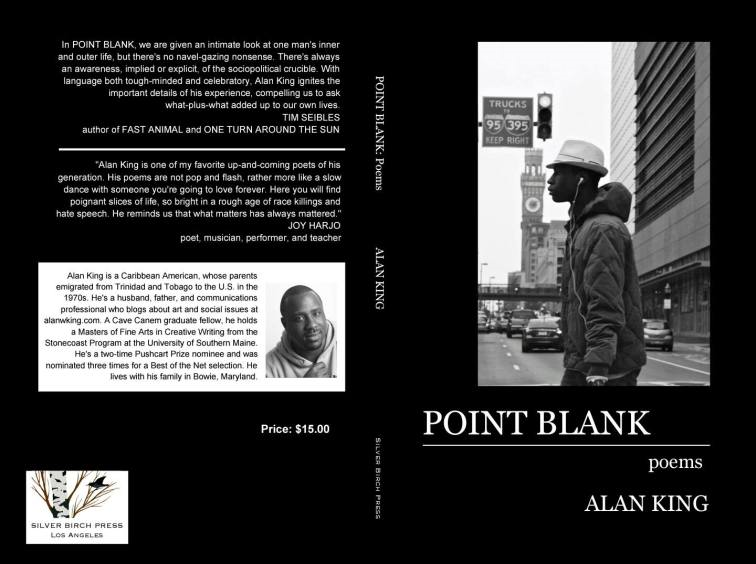 AK: The image of the young man on the cover. I purposely chose it because he embodies what people of color are going through in this country. The picture is powerful. He’s on his way somewhere. Depending on the point of view , he could be up to no good or just minding his business. I thought it was powerful how the photographer, Ewholomeyovwi Jeroro, captured him. The young man is in the photographer’s scope much like how people of color are in the scope of law enforcement.
CLICK HERE to purchase his book of poetry and learn more about why we love this Black man!