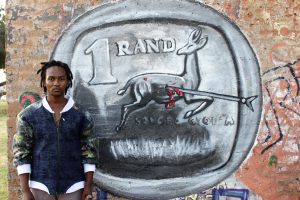 The mural painted at a public park in Winterveld PTA, South Africa, titled‘ RANTA E WELE’ (meaning the rand has dropped)’ is his first politically inclined artwork and first non commissioned public artwork. The piece is not a lash at the current ruling party, the president for the political instability. “I was simply attempting to reflect the concerns of the people in our poverty stricken township. After the SA president reshuffled the cabinet we have witnessed a decline in the value of the South African rand and this follows criticism from all political parties, accompanied by a few marches and demonstrations from the general public.” 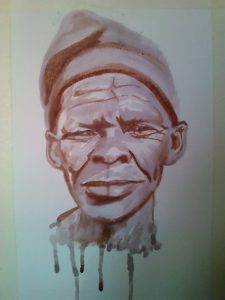 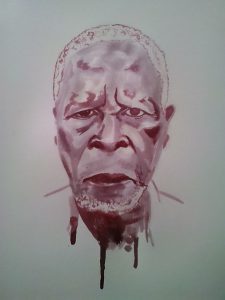 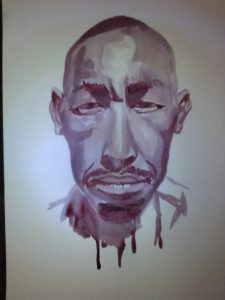 “The monochrome painting with a blood red for the injured and dying impala on the Rand, signifying the current state of affairs locally and nationally was a subtle yet effective way for me to be a mouthpiece for the people. I have used a spear to symbolize that the hurt to the Rand/ the country is done by one of the natives. The whole coin is still steel/silver material but the blood is ‘realistic’, because the value of the Rand is an idea which is generally accepted as a substance possessing value to pay for goods and services within the country… but its declining value has a very realistic backlash that the poor are not able to ignore. Taxi prices in Pretoria South Africa have gone up and that affects food prices and local businesses, so Winterveld people are facing difficulties to get by, hence the impala/springbok on the Rand (the prey representing ‘the people’) is turning its face backwards to express anguish and hopefully escape from the predator’s fatal spear throw.” 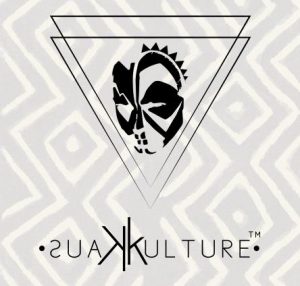 KausKulture is a Designer Brand that is primarily focused, but not limited to custom sock designs. KausKulture is inspired by the collective aspirations of the youth of South Africa through the expression of art in textile. It was formally established by two young black entrepreneurs Kabelo Moabelo and Marcus Prime Chabane, who wish to add value to the livelihood of our communities.

KausKulture aims to influence the fashion industry with its originality, spontaneity and class. The design element go against uniformity but still maintaining sophistication. “We have an unparalleled appreciation for attention to detail and cater for diverse and broad market.”  The company was established in 2015, when the spark to establish KausKulture as a movement started as a conversation and continues to grow as an instrument of change and artistic inspiration impact to our generation. 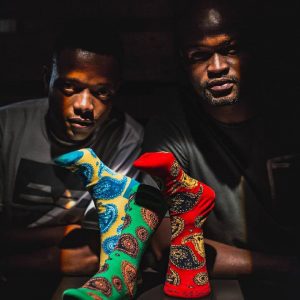 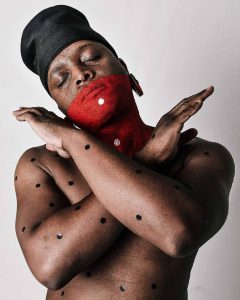 A South African photographer with the mouldings of rural life and trimmings of fast paced city living. Born and raised in Ga-Maja, the Johannesburg based photographer creates imagery that effortlessly reflects both the grime and glory of the city he inhabits. 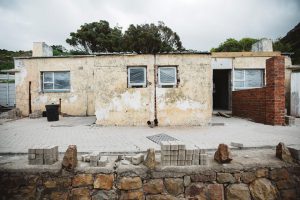 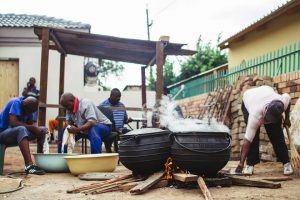 Known for his documentation of informal and underrated aesthetics, taxis and everyday people form a prominent feature in his work, whilst his collaboration with renowned graphic designer, Rendani Nemakhavhani in The Honey is testament to his strengths as a conceptual photographer. 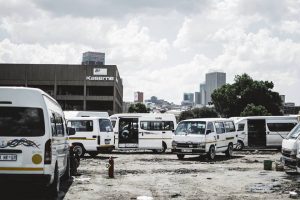 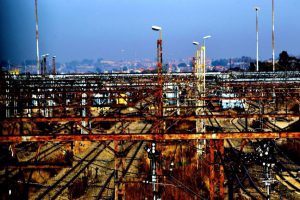 Featured on various tv and radio stations, various local and international publications such as between 10and5, okayafrica, Asian Photography (India) and Radio Africa Magazine (Barcelona) among others for his work, Tleane along with Nemakhavhani were one of the participating artists in this year’s Fresh Produce category at the lauded Turbine Art Fair 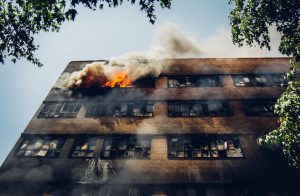 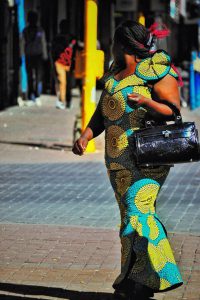 African Art is a term typically used for the art of Sub-Saharan Africa. Often, casual, amateur observers tend to generalize “traditional” African art, but the continent is full of people, societies and civilizations, each with a unique visual culture. The definition may also include the art of the African Diasporas, such as the art of African Americans. Despite this diversity, there are some unifying artistic themes when considering the totality of the visual culture from the continent of Africa. 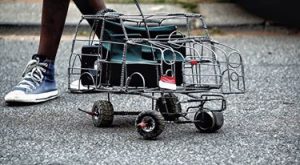 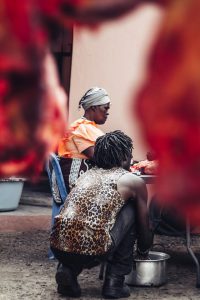 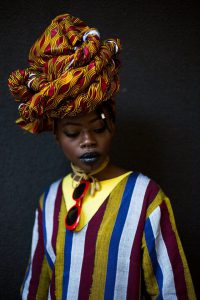 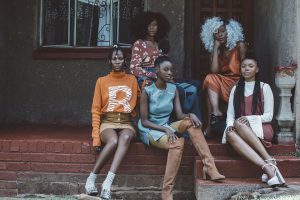 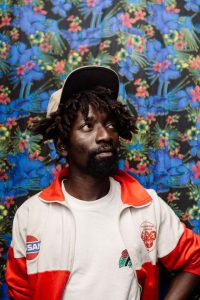 Africa is the world’s second-largest and second-most-populous continent. At about 30.3 million km2 (11.7 million square miles) including adjacent islands, it covers 6% of Earth’s total surface area and 20.4% of its total land area. With 1.2 billion people as of 2016, it accounts for about 16% of the world’s human population. One interesting fact about Africa that is truly amazing is that long before humans were around (the early Mesozioc Era), Africa was joined to other continents in a massive continent called Pangaea. Over millions of years this huge continent broke apart shaping the world landscape as we know it today in what has been referred to the continental drift. On this day 2017 May 25, we salute You Mama Africa.
#AFRICA RISE
If you love this, share it 🙂