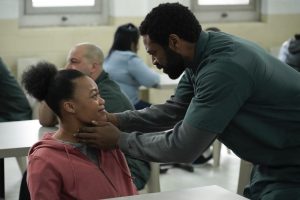 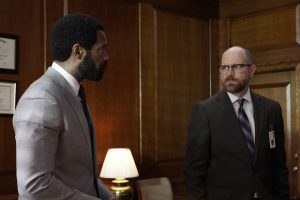 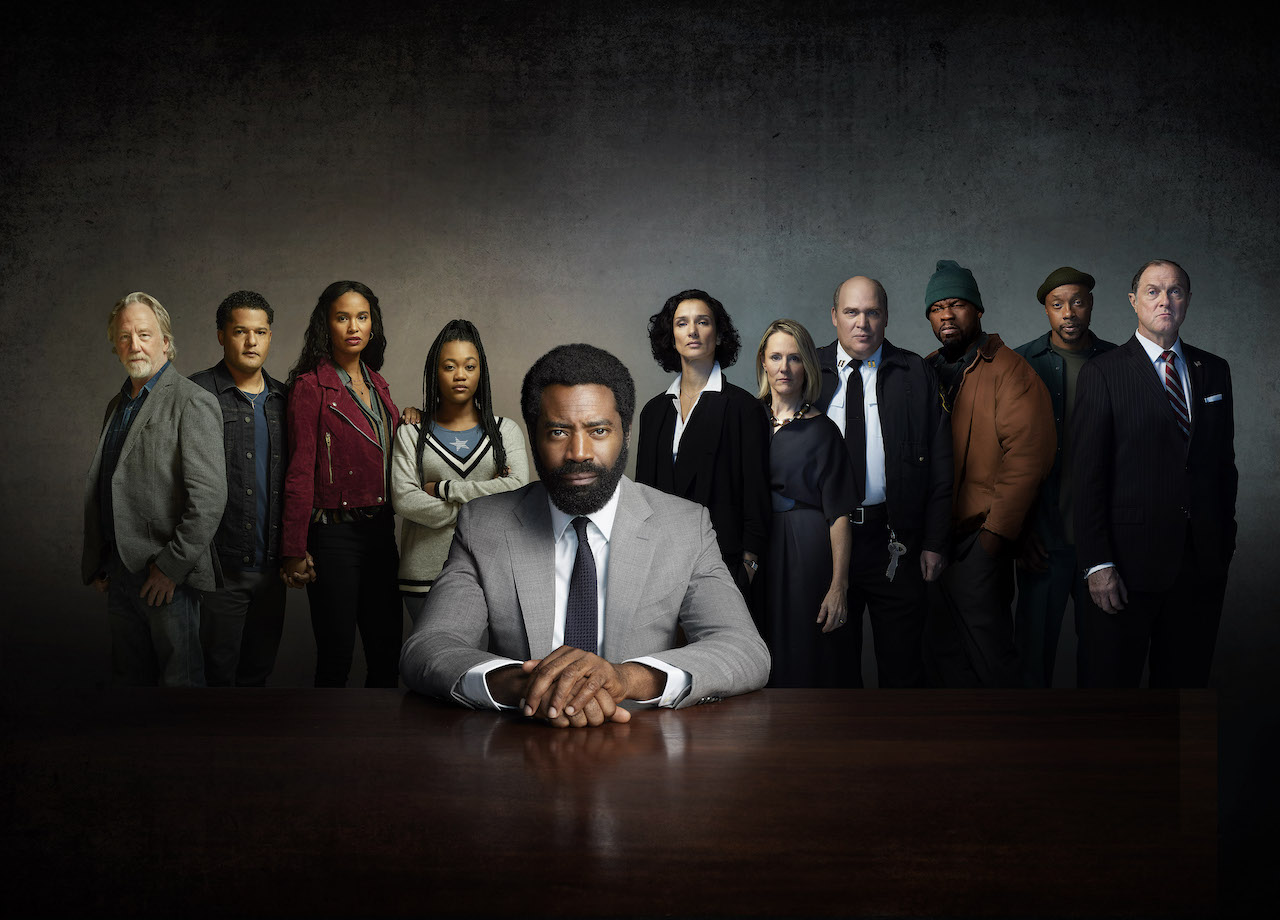 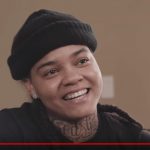 The new digital series, Made From Scratch, gives viewers a taste of what music’s hottest artists are like when they step outside of the studio and into the kitchen. In the premiere episode, rapper Young M.A invites us into her home as she and her grandmother, G Mac, cook up the family favorites M.A misses when she’s on the road. With spice as the main ingredient, the two open up about Young M.A’s life before becoming a platinum-selling rapper, her introduction to music (queue 50 Cent’s Get Rich or Die Trying), M.A’s commitment to controlling her own identity and more. Young M.A also opens up about her recent weight loss and what prompted her to cut out the junk food on the road.