Series, Growing Up Immigrant, Explores the Dynamics of a First-Gen Ghanaian-American 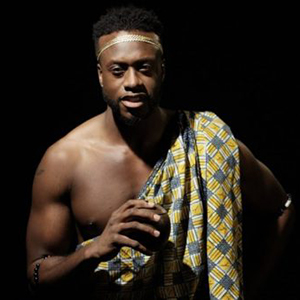