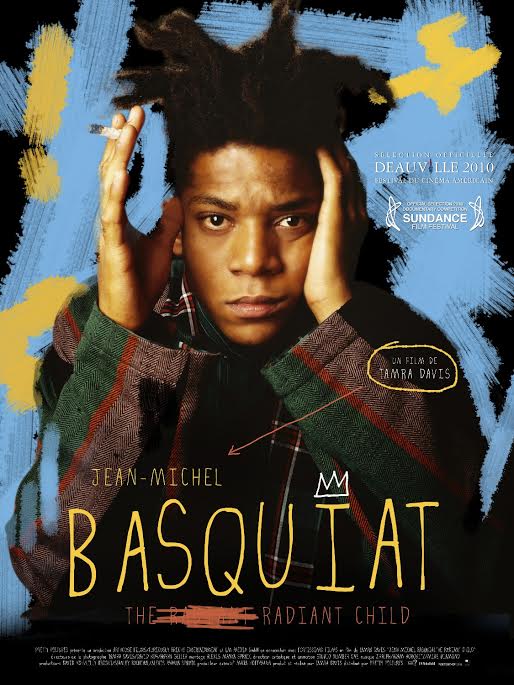 They take your innards and make you into a tragedy
Hang you on the wall, stuffed, for all to see.
Just so they can reminisce
Speak of how much you touched them
And how there hasn’t been anyone since.
A public condition — they like their heroes dead.

You genius child, you born martyr
If the world had known would they have loved you any harder.
You lost soul.
Lost your soul. Still
You gave your whole
Knew you had something inside to give the whole
World.
Must’ve got your beat from the street
And bought your spirit antique.
Cuz we
Hadn’t seen anything like you
You collaboration of culture and breath
Beauty and death
Silence and depth
Rebel against uprights
You hung left
Not worried about going hungry
When you’re so full
Soulful.
So they starved you.
Til you were nothing but brushes and jars
And your smock hung loose
You still refused.
Cope is a 4 letter word
often used
to describe
Whatever is used
Normally depends on what part of you is bruised.
I pray that in your second coming you die a death you choose. 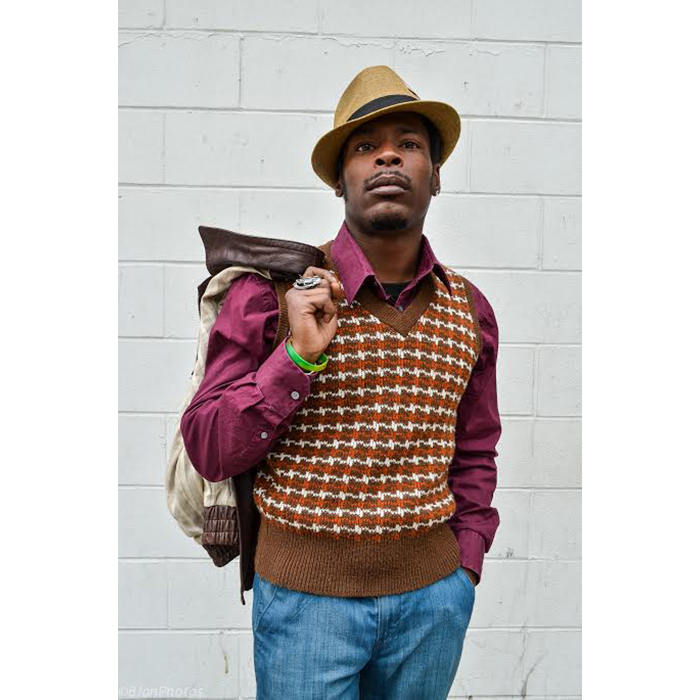 Photographer: Ian Boyce of B Ian Photos | Model: Weslie | “Capturing the many faces and stylings of folk in Brooklyn. Saw him walking down the street one day and had to run get my camera. Very 70’s.”
If you love this, share it 🙂 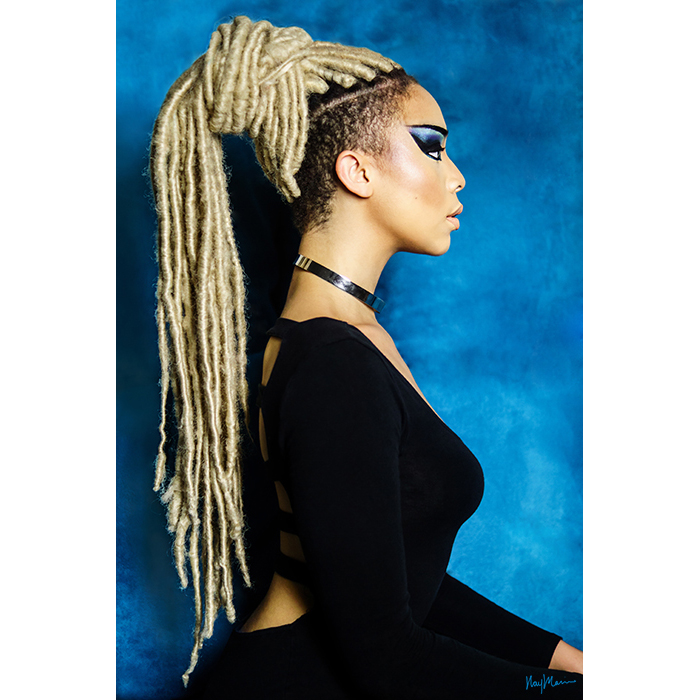 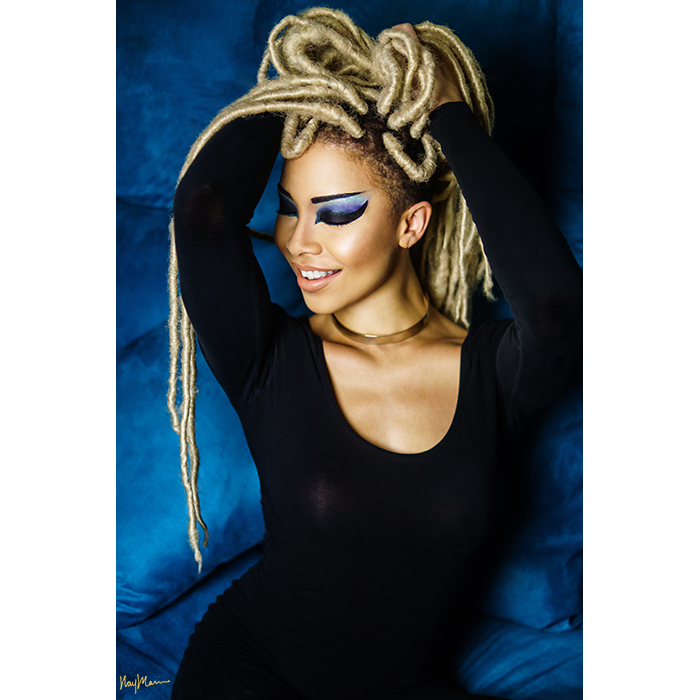 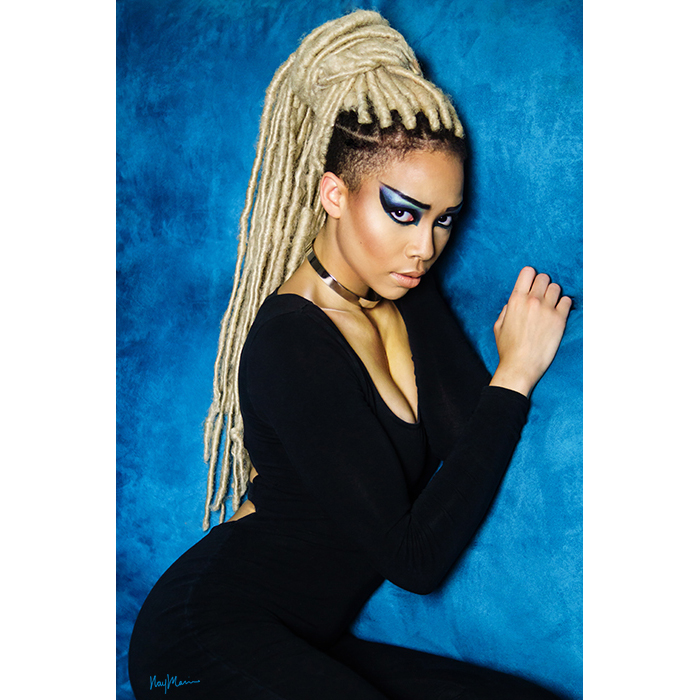 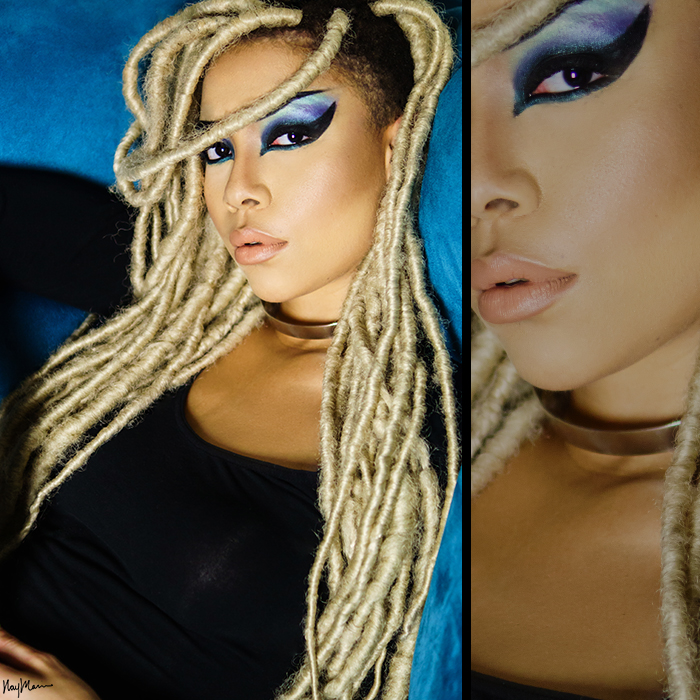 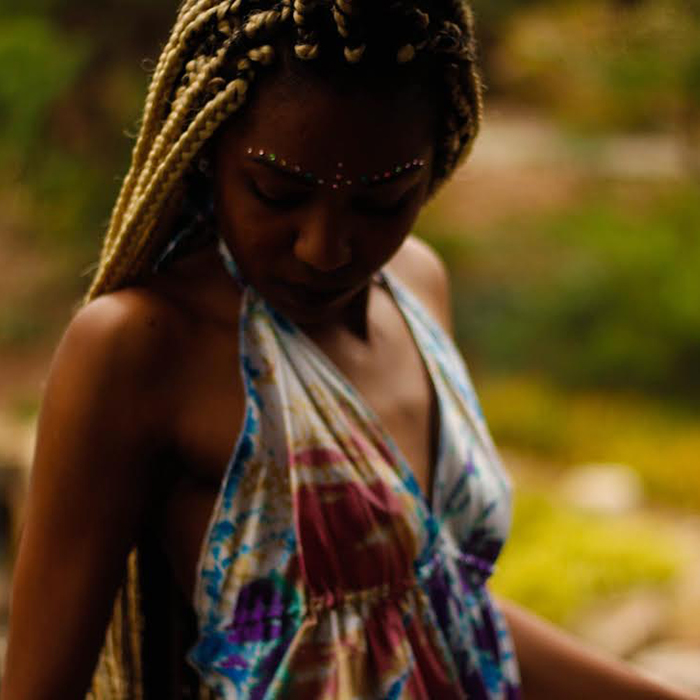 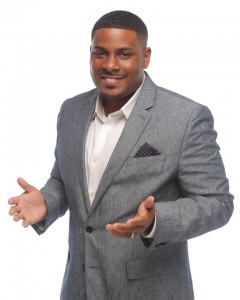 Jidenna: Classic Man. This song is extra swanky! Get into it and the amazing video, then head to one of the links below to purchase it. #SupportBlackArtists 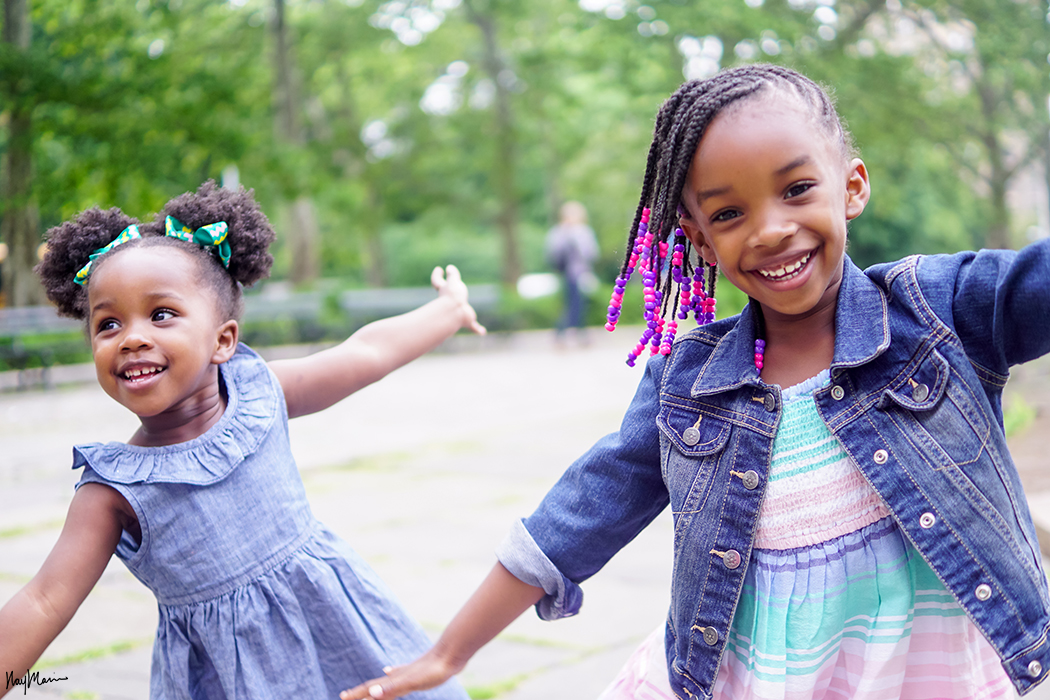 The Cox Family… Take a moment to bask in the beauty of the Black Family! Genuine, beautiful moments, captured in time to be cherished forever! A beautiful example of a loving family swimming in all their natural glory. Speaking of natural, those puffs and braids are divine! They’re making sure their girls love their natural beauty 😉 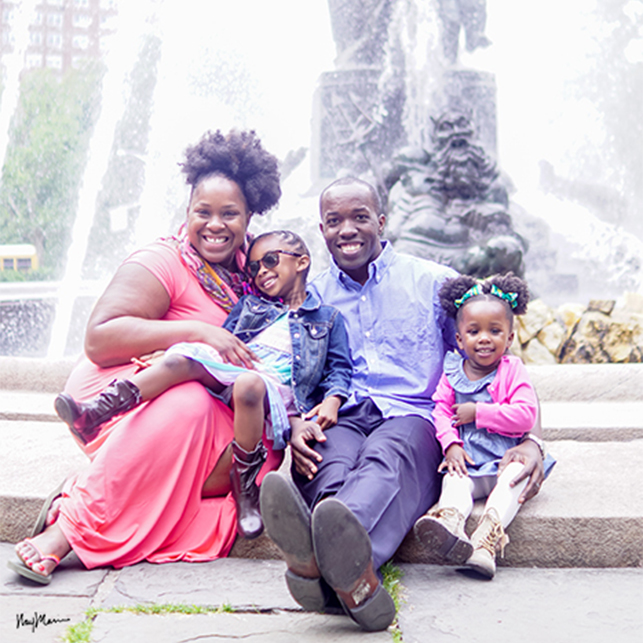 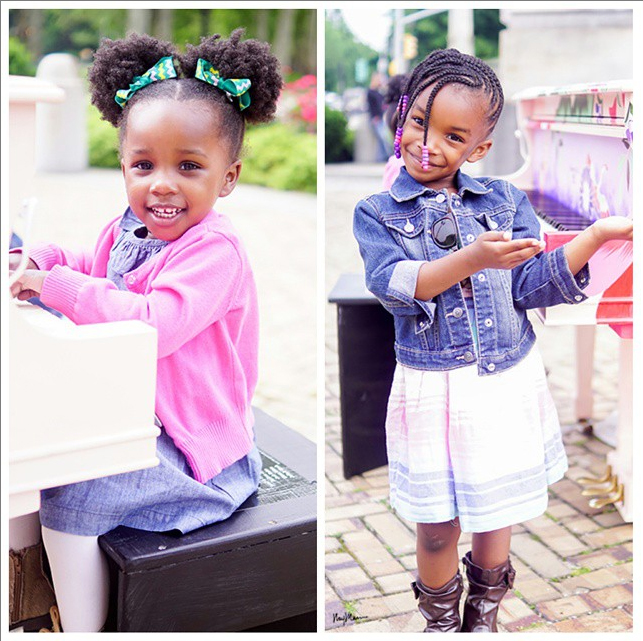 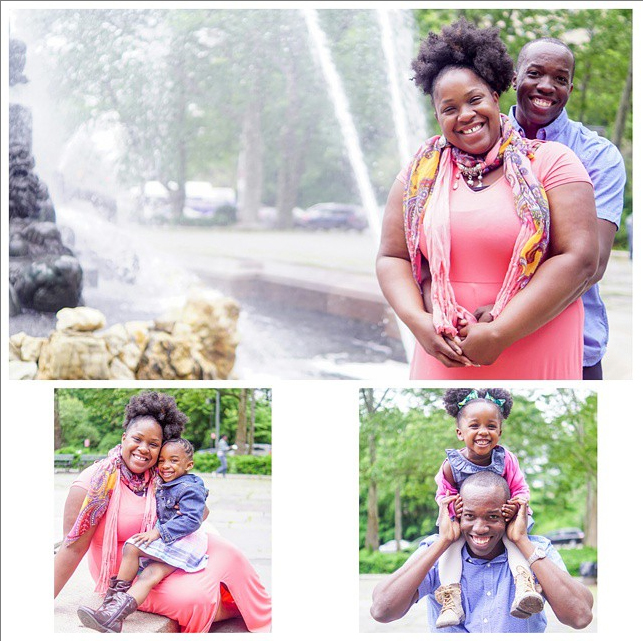 Young comedian shotta jay shocked his fans when he posted this heart tugging video. We absolutely loved this! It was so genuine. This is how Black love looks… see for yourself and click here to follow him 🙂

Tish Hyman : Subway Art… This song is pure genius…. Take 3 minutes and 43 seconds to listen, then go to links below and purchase it. #SupportBlackArtists

My name is Ndumiso Sibanda a Zimbabwean born African citizen who grew up in Cape Town.

I’m traveling this great continent searching for stories and taking names. Our history has always been an oral one until explorers arrived and told us who we were in exchange for what we had and we lost ourselves. The African story is not a single one, it’s a billion stories and conversations that insight the magic of my adventure.

I love taking photos and over the past six months on this Journey I’ve listened to my voice and art speaking to me in so many new ways. In the beginning, I was shooting with the insights of someone who knows his art. Over time I’ve let go and stepped back, I’ve loosened my grip on the institutionalized understanding of photography and my images have become a lot more raw and reflective of an everyday Africa. I cannot take myself out of the situation, the only thing to do is be part of the conversation or be an observer… but to be honest the latter is really hard, especially in this enchanting continent.  I’ve chosen not to edit these images or touch them up at all because Africa has been manipulated in post production over and over so these are refreshing images taken with Natural and practical light.

I have learned things that have pushed my understanding of myself to new heights, I have seen the bending of Spirit, tasted the most delicious, kissed the beautiful, hugged the cold, stood with warriors, made a connection with superheroes and ordinary Africans. I look forward to telling all the stories I’ve learned with a small pinch of exaggeration. I’m African after all but truth be told we are really incredible so what might seem like exaggeration is actually the beautiful truth.

My work can be followed on IG @NdumisoSibanda or http://faremoved.tumblr.com. I also direct and film a short video every week that averages 800,000 views weekly where I show Africa in its splendor. They  may be found on the DHL Africa Youtube channel.

My name is:
Ndumiso Sibanda 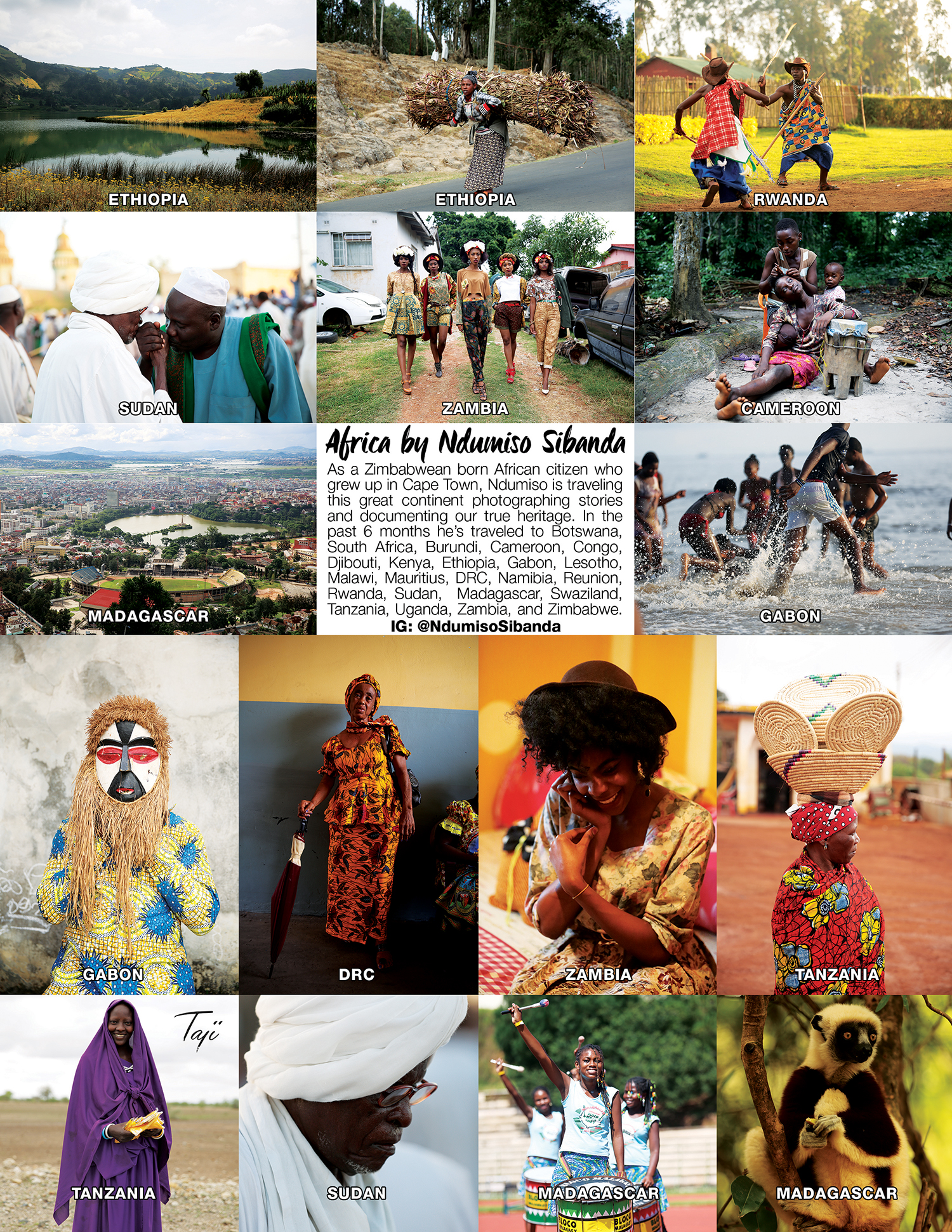