NC Male Model JGoodtheModel is on the Rise 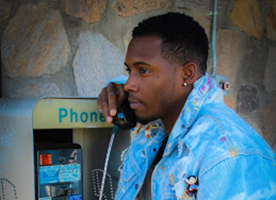 Jermaine Gooden aka JGoodtheModel is originally from Brooklyn, NY but currently resides in North Carolina. 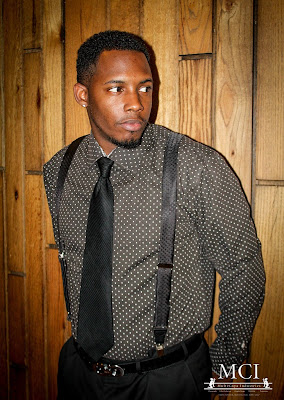 He has pursued modeling since the age of 26 but started to take it more serious in the past year. Follow his journey on all social media at @JGoodtheModel.

Most of what he knows about modeling is self-taught, and no one person truly inspired him to start modeling, but, nonetheless, he has been to multiple model recruitment castings. He was accepted to a school but the advice they provided was that which he could do and learn himself. So, instead of paying a huge amount of money to continue the training, they provided him with a ‘blueprint’ on what he needed to do to get to the next level.

There are challenges to being a male model. There are so many stereotypes and assumptions that he has to dissect and overcome. Since he’s not in a “big market” city like DC, NYC, ATL, or Miami, the work is slow and limited. J has to diligently go out, search, and network with other models, photographers, fashion designers, etc. The training that he wants and needs requires him to travel out of his area which is time-consuming since he works full-time.

To date, J has been in three fashion shows. In November of 2017, he participated in two fashion shows in the same weekend! He most enjoyed being in the B:U Gang Fashion Show with designer Megan Jackson from Charlotte, NC. It was fun because they had a Black Lives Matter theme that was being shown throughout the fashion show. He also participated in the DFW 2016 (Danville Fashion Week 2016) which was themed “Colors of Fashion” where they worked with local clothing stores and department stores to highlight their 2016 Fall Fashion. 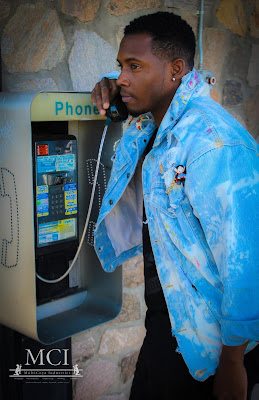 Throughout his short career, he has already gained a lot of insight. The advice he offers for any up and coming model is:

·Be prepared! Practice your walk, poses, and faces in the mirror.

·Do your homework! Know something about the agency or client and industry. Not everything out there is legit!

·Your make-up should be minimal to show off your natural beauty when casting.

·Have proper posture. Stand up straight, shoulders back.

·Be honest! It is okay to tell them if you do not have a lot of experience. Wow them with your natural ability (this is why practice is so important!)

If he could model or do a photo-shoot with any top models in the world, he would choose Tyson Beckford and David Agbodji. In his eyes, those two are the pinnacle of success for African American male models! “I love all their editorial work in magazines for different designers… They also show how you can branch-out from modeling and go into other industries such as film, campaigning for brands, and commercials.”