My Reaction to the Black Panther movie aka Spoiler Alert! 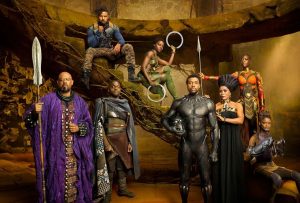 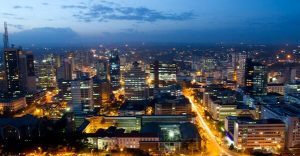 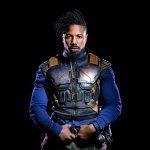 4 thoughts on “My Reaction to the Black Panther movie aka Spoiler Alert!”