Luke Cage Broke Netflix. All of It… 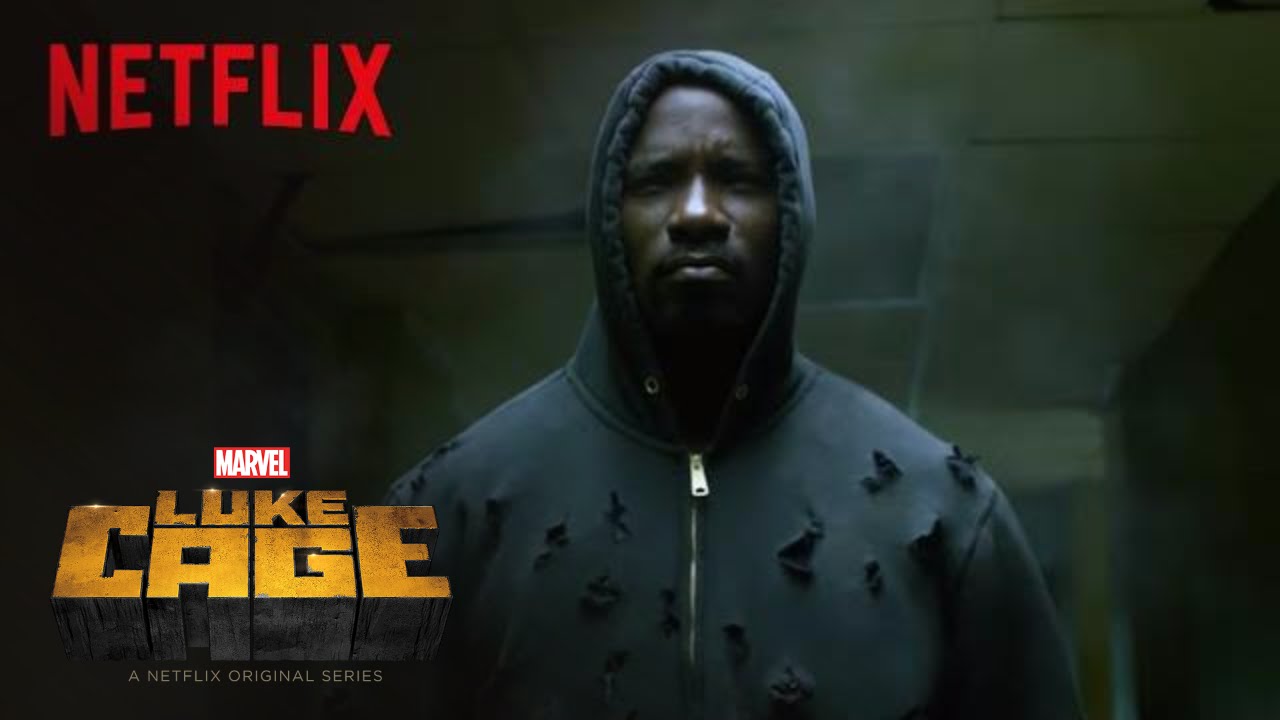