Lindi Roaming the Streets of The Social Market in Pretoria 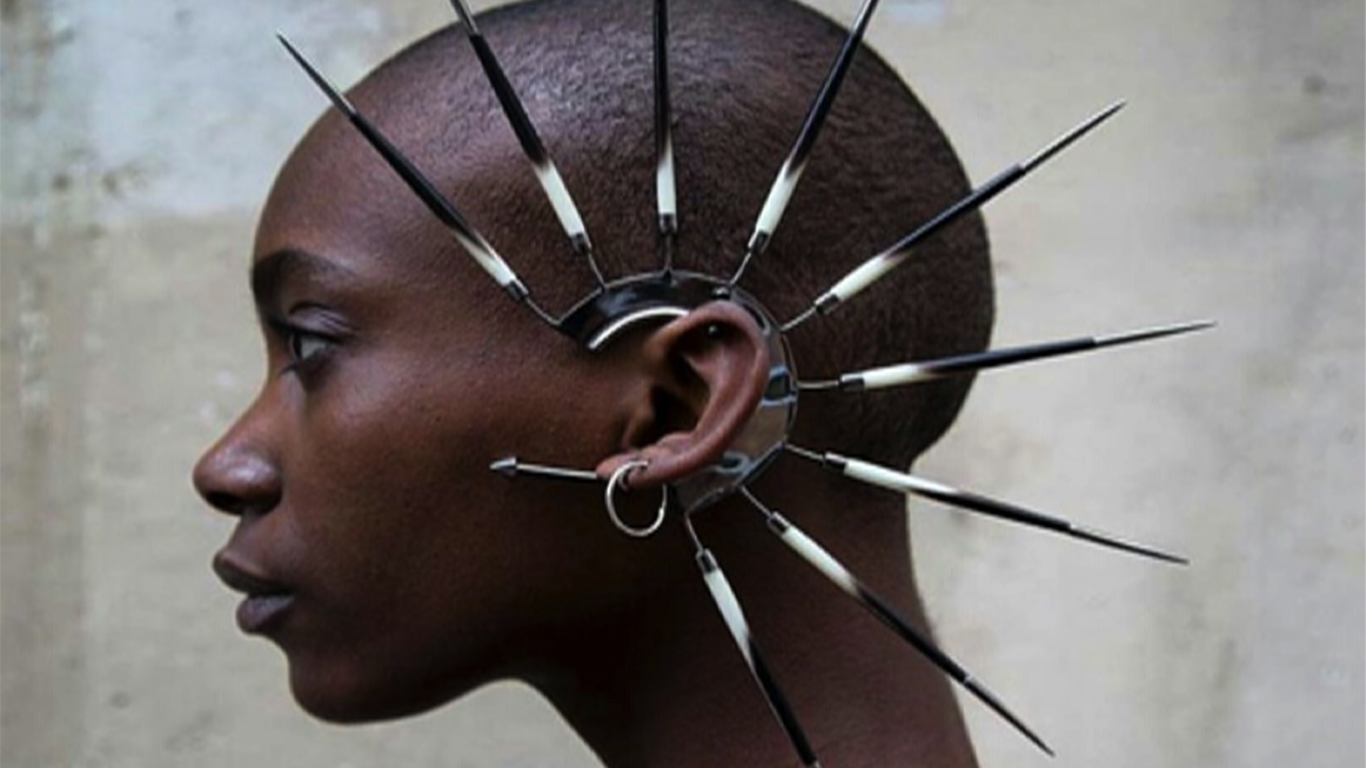 In this edition of Lindi Roaming the Streets, Lindi explores South Africa’s The Social Market Pretoria.

“The most potent weapon in the hands of the oppressor is the mind of the oppressed. Being black is not a matter of pigmentation – being black is a reflection of a mental attitude. Black Consciousness is an attitude of the mind and a way of life, the most positive call to emanate from the black world for a long time” ~ Steve Bantu Biko’. She labels herself as a socio-artist for the reason that she does her social work through art. This 23 year old was born in the dusty streets of Alexandra (Johannesburg, South Africa), a one square mile township filled with music, art, and the reality of nature’s life. She discovered a poet in herself at the age of fifteen, when she was introduced to Hip-Hop. In 2011 she became a part of a global girl activism movement; The V-girls and has been an art-activist since. She was inspired to host intellectual dialogues in her community as she saw the need for discussions in her community. Her highlight of 2012 was when she performed for an opening speech of the South African President, Mr. Jacob Zuma during the Alexandra Centenary Celebration. Her first book, published by Diaspora Publishers (2014), was titled “Psychological Cripple,” with the help from a beautiful soul named Barbara Mhangami-Ruwende. Born of South African/Zambian decent and the influence of fine arts within the family, he started photography straight after high school. “Oh haha, did I mention that this was done with an iPhone?”

Ron Ndlovu’s passion for photography gradually became hunger, which led him to refrigeration and other odd jobs to save up for his dream. His first baby was a SONY NEX F3, a small entry level camera which did the job.

Through his regular posts on social media he was spotted, and did small gigs at kid’s parties and lifestyle shoots which later developed into a series of NOIR shots. This became his niche and led to the birth of GreyScale.

At an amateur stage, he did charity to large scale events, learning the ins and outs of the industry.

This multi-talented young man takes time to consult with up and coming musicians helping with song writing and production. “Secretly, I too can hold a note” he reckons…

“The world is black and white, but  every story has a shade of grey”

“Let’s just be who we really are” Is that even possible in the conformed world we live in? Is it???

Well, these young geniuses from Venda (Limpopo Province) South Africa have flipped the stereotypes to what we call “CULTURE”. The Social Market Pretoria started in September 2014, whereby a platform for young entrepreneurs was created, to uplift and showcase their work in an inviting atmosphere of color, fashion, music, artistry and, most importantly, freedom of self-expression.

“We like everything about this movement, to us it’s like a beautiful African sunrise. One of the many signs of a very much alive African youth – the future not only looks beautiful, but also business minded and fierce in its expression.” “We saw a demand for a space in Pretoria where people with the same artistic, creative mind set could meet up and enjoy good music and company while being themselves,” says co-founder Maitele Wawe. Creating a social economy in the capital city, the market provides a platform for budding entrepreneurs to sell their products in a fresh environment. From thrift stores to the latest hair products and the tastiest gourmet food, it’s all there to be explored. “The difference is the nonconformity of the fashionistas that gather every first Sunday of the month, rocking crazy beautiful outfits that left us feeling as though we were flipping pages from a 3D fashion catalogue.” Before the Social Market, Pretoria had very limited spaces for creatives to come together and share ideas. Since its birth, word has been traveling across social media networks that the Social Market is the place to be. Pretoria has always had an inscrutable nature about it, particularly where art and creativity is concerned. The social market is a brilliant concept thought of by a vibrant collective of creatives who want to not only build and preserve culture and fashion in Pretoria, but also want to empower other young people, creative or not. Champions aren’t made in gyms. They are made from something they have deep down inside them – a desire, a dream, and a vision. They have to have the skill, and the will. But the will must be stronger than the skill.

This trio is what we refer to as the FASHION REBELS! “The challenge about success is keeping quiet about it”