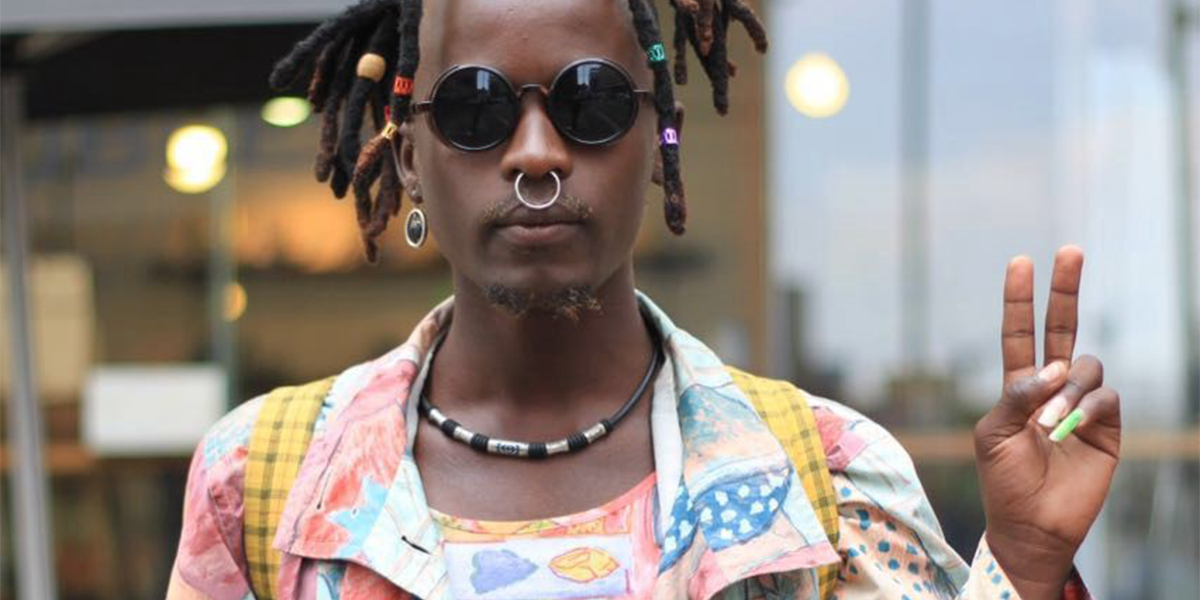 In this edition of Lindi Roaming the Streets, Lindi explores South Africa Fashion Week in Hyde Park Corner of Johannesburg.

“Only those who go too far can possibly know how far they can go.”

This for me goes hand-in-glove with fashion; better yet “freedom”.A form of expression, driven by the act of fearlessness… To a point where ones’ story is told through their ageless soul of adventure, sparking the skills of simplicity, authenticity and serenity.

“As I strut my short long legs on the streets of JOZI. ”Happiness that derives from the hope that inner-peace as invincible as my imagination lives on. Nothing is more creative, nor destructive than a brilliant mind with a purpose. That “misunderstood” old man, who wakes up in the morning just to play his keys on the corner of Juta and De Beer Street. Not because he wants anything from anyone, but because this misunderstood genius feels that he has more to offer, than the lads driving past him in big cars with flashy rims and a fat bank account. I’m talking about “uMama” who wakes up with a smile knowing that the woodwork she sells at Braamfontein on a Saturday will be enough for a weeks’ meal. The same woman, that sold handmade spoons and dishes for her kid’s Varsity tuition. #FEESMUSTFALL The term rétro has been in use since the 1970s to describe on the hand new artefacts that self-consciously refer to particular modes, motifs, techniques, and materials of the past. But on the other hand, some people (incorrectly) use the term to categorise styles that have been created in the past. Retro style refers to new things that display characteristics of the past. It is mostly the recent past retro seeks to recapitulate, focusing on the products, fashions and artistic styles produced since the Industrial Revolution, of Modernity. The word “retro” derives from the Latin prefix retro, meaning backwards, or in past times. “Imagination is the air in the mind” Stepping out of the conformed definition of freedom is one of the most knotty challenges one can face, but for me this requires tact of some sort, merely because anyone who lives within their means, suffers from a lack of imagination.

11 thoughts on “Lindi Roaming the Streets of Johannesburg, South Africa”