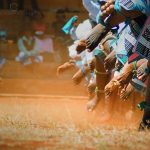 Africa Comes Alive is a celebration of the spirit of Africa through the arts. At its core, the event is intended to inspire an African Renaissance. Each event kicks off with a drum circle to center and prepare the audience for an amazing line-up of live bands, poets, dancers, visual artists, and African crafters. The event is organized by Afridrum Productions and takes place at the African Beer Emporium. 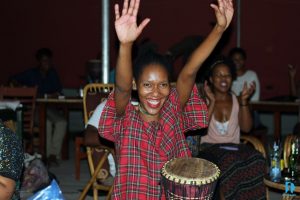 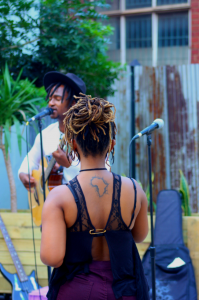 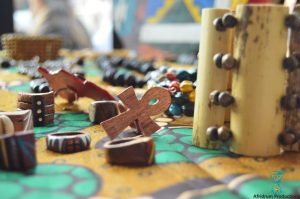 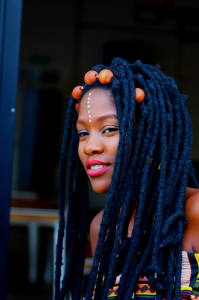 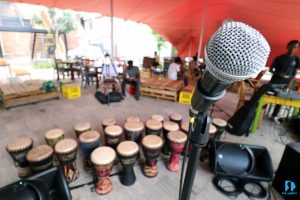 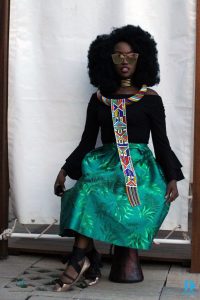 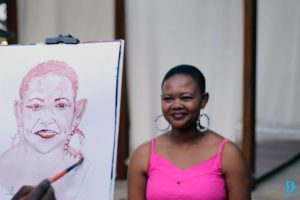 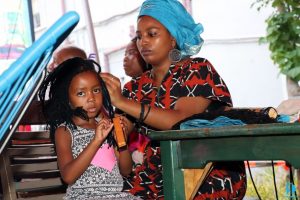 Afridrum is a self-funded organization that identifies and develops extremely talented creatives from underprivileged communities. Through Africa Comes Alive and a circuit of other events, Afridrum exposes the talent it has unearthed to audiences that are likely to book and commission the various artists and performers.

This monthly event is one of the unique ways Africans are uplifting their societies.

David Magatsela Ntsweng (also known as Magatsela More) is a South African musician, songwriter, orchestrator, dancer and actor that started writing his own music in 2009 just after his high school. 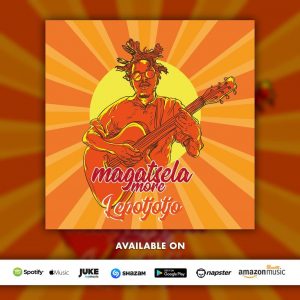 He later became a co-founder of an events management company in Atteridgeville in which he also worked as an artists recruiter and set/lineup manager. His love and passion for the arts urged him to go study Musical Theater (at Tshwane University of Technology 2013 { was cast in Sarafinah in Black and White: Directed by Josias Molele }). He then joined a band called Blacque Soul as a lyricist, percussion/guitar player, and vocalist where he performed alongside artists such as Brian Themba, Tribute and Monique Benham to name a few.

Magatsela More’s career ventures on as leading cast in Izwi (The African music celebration), being a member of Main Acts, a co-founder/orchestrator of Wi Ahr band, and as a solo musician with his first hit single “Lepotjotjo” that won the first Road to Evening of Love 2018. 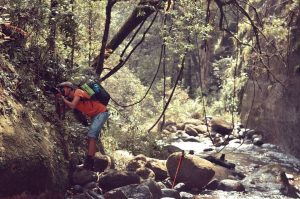 He was born in a small village in Limpopo called gaMaila. His interest in photography began when he started analyzing body language and behavior in people. The love for art and telling stories can be traced as far as his childhood days in his village. Just like most photographers, as a beginner, he would capture everything until his interest in rural life emerged. He started revisiting such places once again and investing more resources and time in such adventures.

Ever since he noticed that people remember things and events based on how deep their emotions are involved and engaged, he then saw an opportunity to use photography as a tool for story-telling and for sharing information. “When I take a picture my aim is to capture the moment that can help tell a story well… most importantly, the picture must be able to make people think and make people question”.

TC Maila has one of South Africa’s most recognizable styles and approaches and is nothing short of breath-taking. 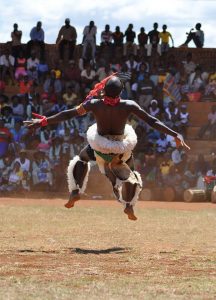 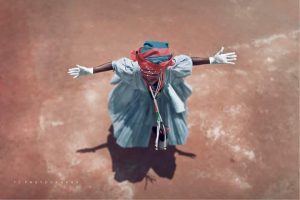 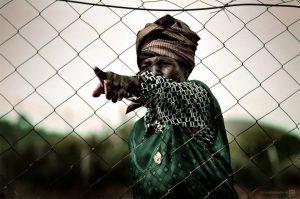 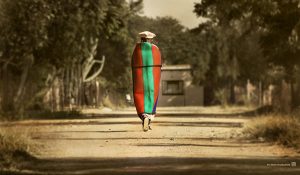 Each frame is frozen for you to pause, contemplate on the visuals presented, plunging you in emotion, with each image holding a story of its own. Besides his personal work, TC uses photography as a vehicle for change with projects such as “One Click, One Smile” geared towards inspiring and motivating young children across some of the most remote villages and townships in South Africa.

He was one of Africa’s biggest film and photography events “Photo & Film”, keynote speaker back in the year 2015. 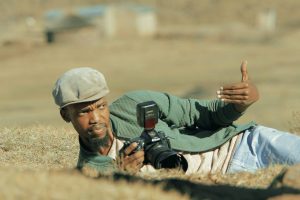 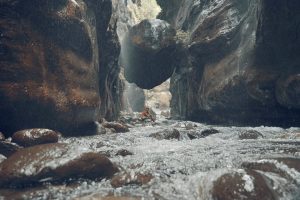