I See the Pattern Of Hate and Jealousy: Samuel H. Robinson 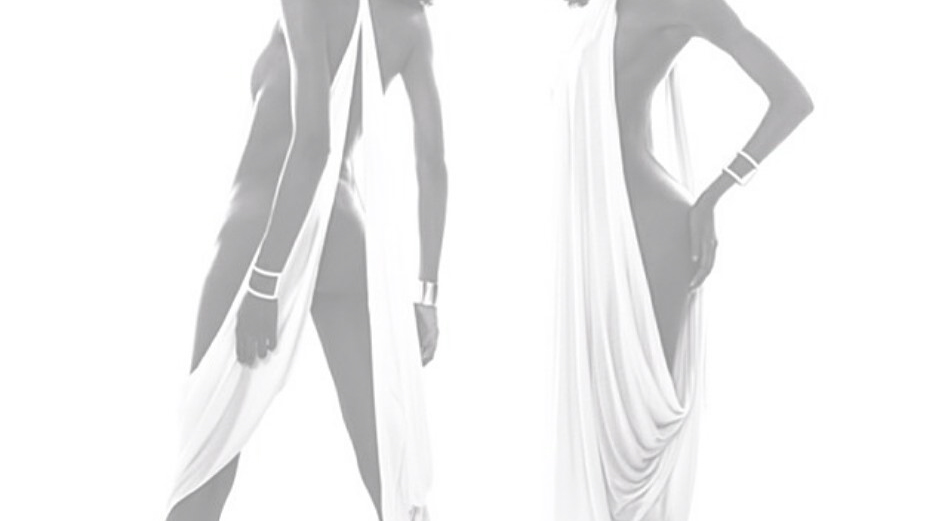