Devon Anthony is Bringing the Music You Want to Hear 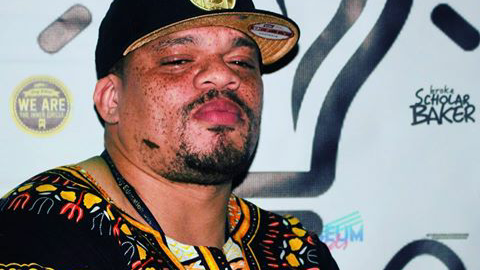 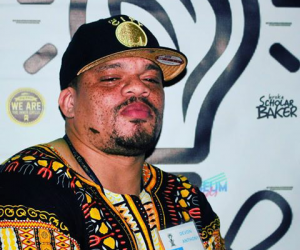 James Brathwaite aka Devon Anthony is about to release his music to  his already sizeable army of fans. With his mixtape expected to be a success and fame imminent, the exciting, newfangled sound that he has made his own is certain to gain interest from across New York.

His first foray into learning story writing  came when he was 13 years old. Later he began to write poetry, which he continued with for three years before finally entering in the NAACP ActSo Program, a decision which he never looked back from.

As his confidence grew and his style developed, he soon saw a loyal following begin to grow and he became a popular local hit in the Brooklyn music and poetry scene. His talent with a variety of musical instruments only added to his appeal, and his unique baritone sound with a twist started to find an appreciative audience.

He is keen to point out that everything he listens to directs his musical development in some way. However, he would certainly include Sam Cook, Bob Marley, The Police, Ray Charles, John Coltrane and Stevie Wonder as amongst his biggest influences.

Finally, after honing his unique sound over recent years, he is now preparing to release his mixtape, ‘Devon Portrait’, which underlies the changes that James has gone through over recent years. The biggest of these was the ‘switch’ from poetry to rap , which has allowed him to develop as a person, and has in turn profoundly aided his musical development. 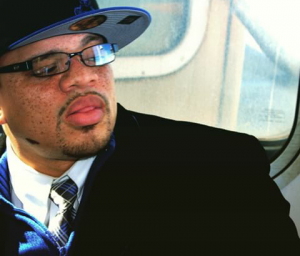 Other changes that have affected and influenced his song-writing over recent years have been his development of political writing, an area that he pays a lot of attention to and incorporates to a certain degree in his music, employing sound bites of news reports to add an extra dimension to some of his songs.

And as if that wasn’t enough, James has taken it upon himself to take up an entirely different, though wholly satisfying, hobby of weight training. The satisfaction he gets from indulging in his many passions has led to create a better person, although he is not at his full potential due to the amount of time that he spends performing.

Check him out below!