Check out the “Hilary Banks” Music Video from Reign 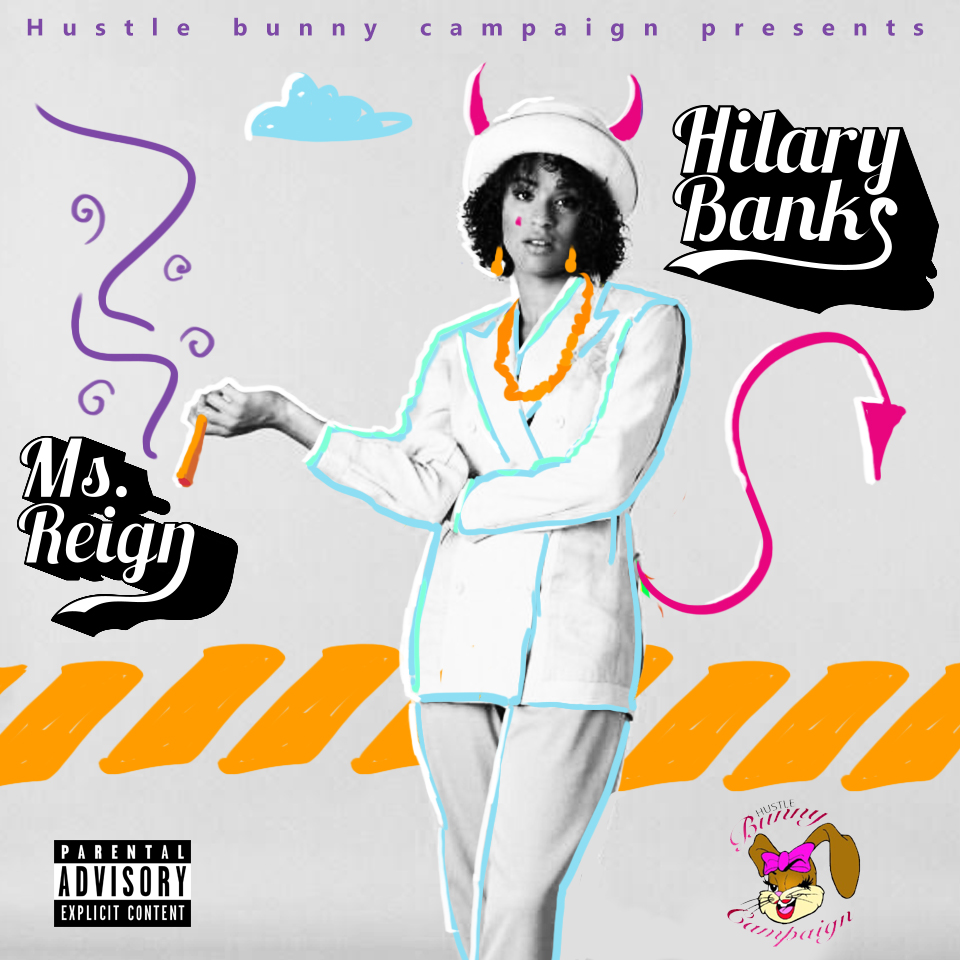 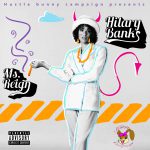 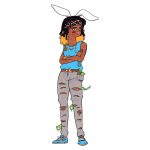