Bruised is a Redemption Story for both Jackie Justice & Halle Berry 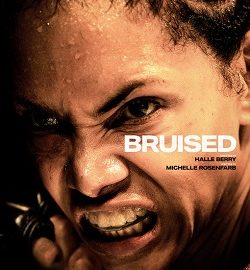