Fate allowed me to attend the taping of the 2018 Black Girls Rock awards show, which took place at the New Jersey Performing Arts Center in Newark this past Sunday. This year, awards are given to Dancer & Choreographer Judith Jamison, Queen Mother Janet Jackson, Writer Lena Waithe, and Queen of R&B Mary J. Blige, to name a few. Believe you me, the stars presenting the awards are of the same fan-moment inspiring caliber as the honorees. The likes of the incomparable Phylicia Rashad, Ava DuVernay, Ciara, and Misty Copeland are far more superior than anything else likely to grace your screen. Yes, ever. 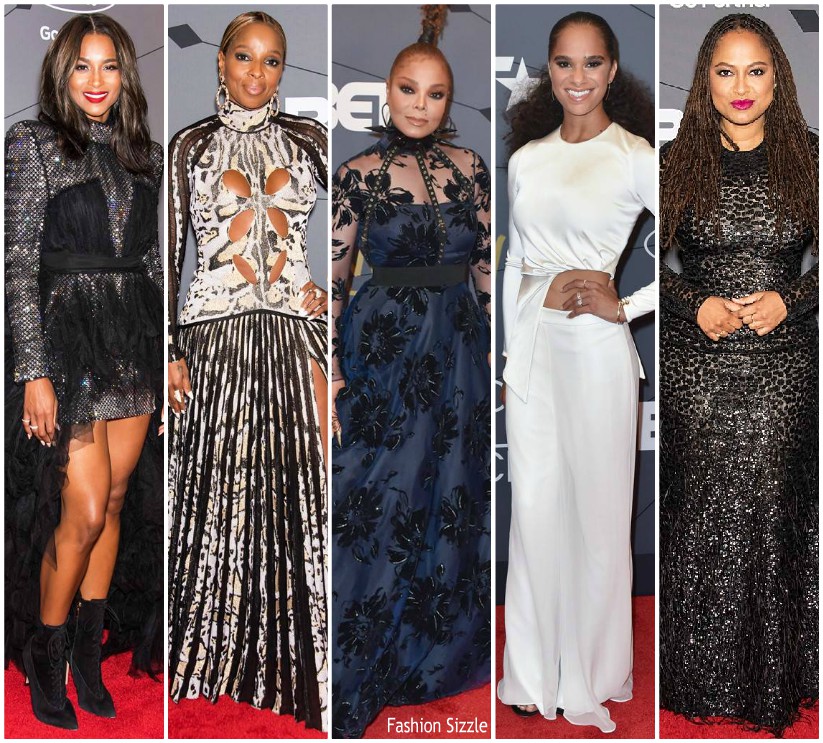 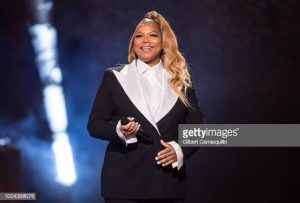 I refuse to ruin anything for you dear reader, especially regarding the opening, but I definitely suggest that you prop yourself up before the show begins. I pretty much keeled over in my seat watching it live. You have been warned. With the door having been immediately blown off its hinges, you will soon realize that it was just to make way. Behold, the mogul MC and Black royalty, Host Queen Latifah. Black Girls Rock and we get to rock with the Queen for the entire evening. Stunning and attention demanding, suited in an almost tangible coolness, the Queen commands the stage just as you would expect. 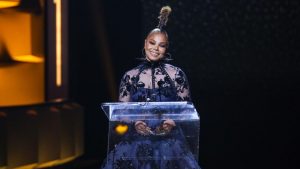 With praiseworthy performances (plural, yes) from Yolanda Adams, a goose-bump raising ballad full of swagger soul by H.E.R., and the dipped-in-honey vocals of none other than Tamia, the announced performers will give you the show you are expecting. The soul-stirring performances will leave you with more to say than ‘Great gowns– beautiful gowns’. Okurrr? But what you’re NOT expecting though? The sheer force of the performances that WEREN’T announced. While there are no spoilers here, the good news is that you don’t have to wait long in order to experience it for yourself. ‘ Black Girls Rock ‘ premieres on BET this Sunday, September 9th, at 8pm ET/PT. Check your local listings.