One brief glimpse is all it takes
to become enchanted by her mystery.
created exquisitely, she moves fluidly
within and throughout the living waters.
She may only appear for a moment,
but a single moment is enough
to influence one toward becoming
fully immersed in her aqueous realm.
Searching for nautical miles;
following her song of sweet serenity.
Many would be unable to see it through.
Though there are few who would never
set foot on dry land again;
who would forever
hold their breath and swim
along side her for eternity…

As she investigates the surface,
she does not succumb to the shallows.
She remains free to come and go as she pleases.
It is in her nature to manifest
that which her heart desires.
However simple or extraordinary it may be.
From time to time she ventures to the shore
and makes a splash
before returning to the sea.
Like the waves that crash on the sandy beach,
she brings with her many treasures
but takes a part of it when she leaves.
Tidal movements guided by lunar Inergies.
Those who are fortunate enough to feel her presence
would be unable to forget;
While others sail around the world to find her
but never catch her in their net…

Her depths, they are uncharted,
there is another world in her eyes.
She travels across oceans,
navigates the estuaries;
journeys up streams and rivers.
She is known around the globe by many names:
La Sirene, Mama Glow, Madre de agua,
Yemoja, Oshun, MamiWata…
For millennia her legend has been told.
A deity in the mortal world;
many see her as a fantasy.
She piques the imagination.
However, this mystical being
is no mere mythical creature.
She is divine, yet misunderstood
so she changes form
and remains hidden from the unworthy man.
Those who betray and hurt her;
they who cannot honor her with fidelity
will never sight her again once she has submerged.
Yet there need only be one to recognize her
and create a sacred space; a safe haven
for the Goddess to re-emerge! 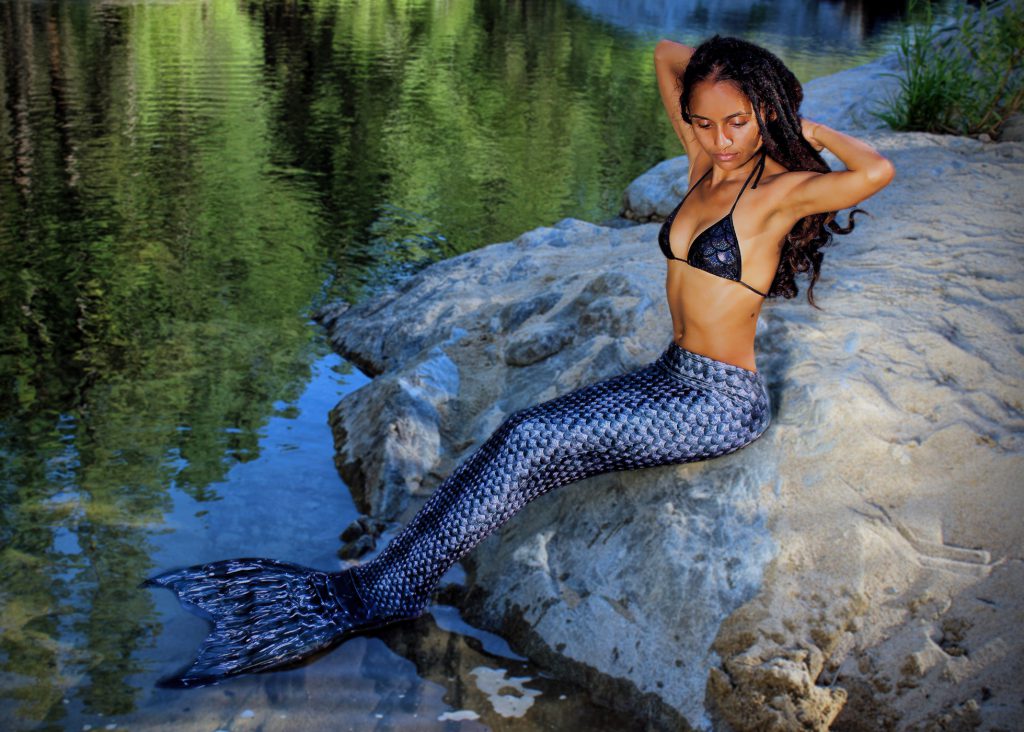 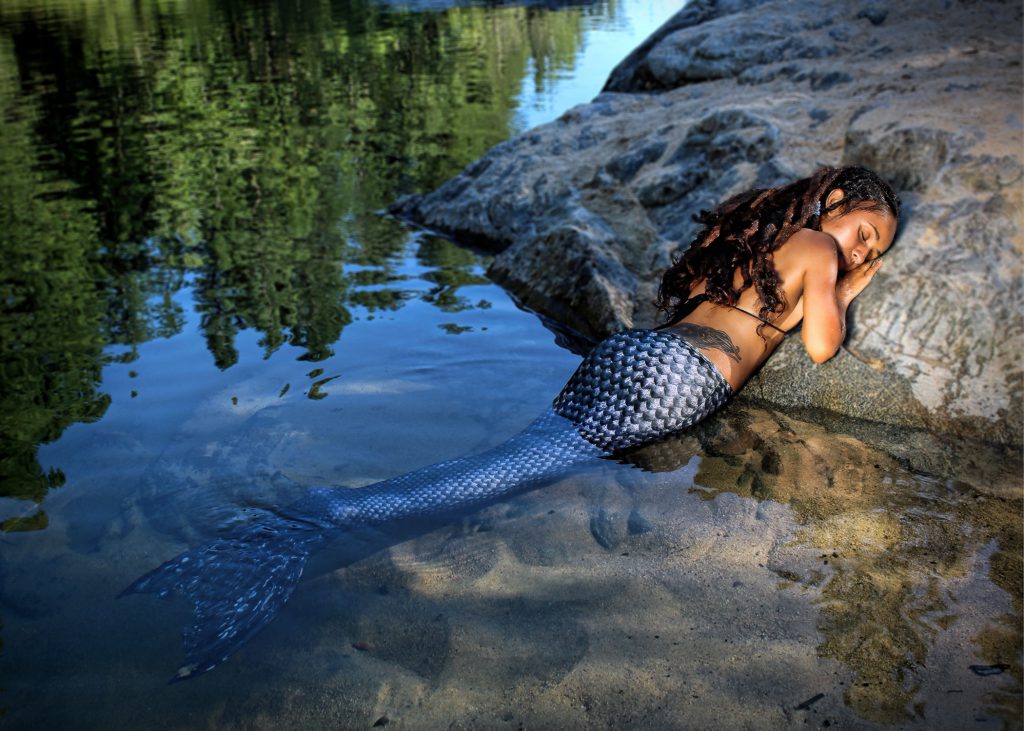 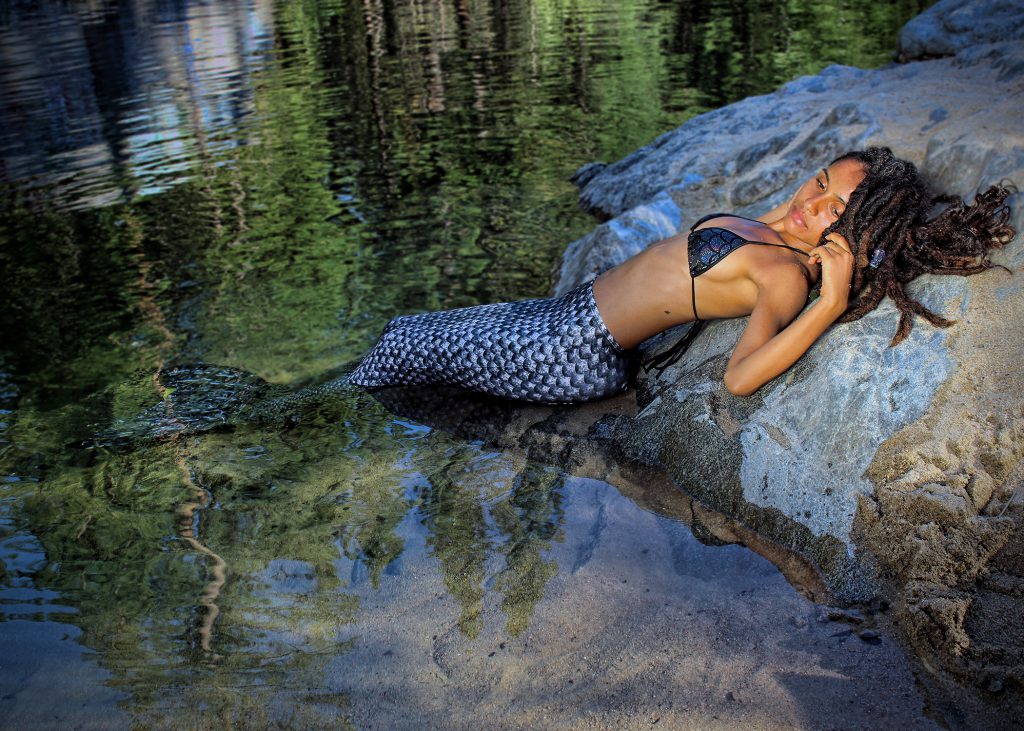